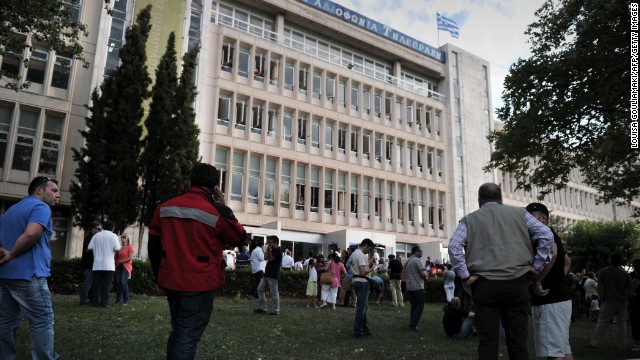 The Greek Government has literally shut down its public broadcaster, ERT, to cut back public spending in line with its tough austerity measures. The Government is now trying to create what it believes will be a more cost-effective and less wasteful state broadcaster, which means a lot of journalists will lose their jobs. But how do Greeks feel about the closure of their equivalent of the ABC, including those living in Australia?