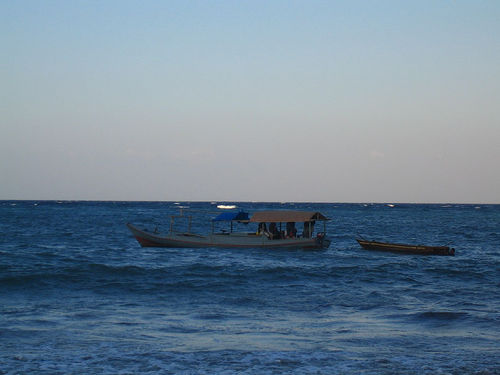 Immigration Minister Scott Morrison has announced details for his party’s asylum seeker policy. One of the key changes is that the Government will not announce if and when an asylum seeker boat is turned around.

The Coalition also announced it will expand offshore processing. Manus Island will be expanded by 1230 places and Nauru will be bumped to up by 2000 places. The plan for a proposed detention centre at a defence force base in Singleton – in regional NSW – has also been dumped. The $58 million set aside for that centre is now going to offshore processing.