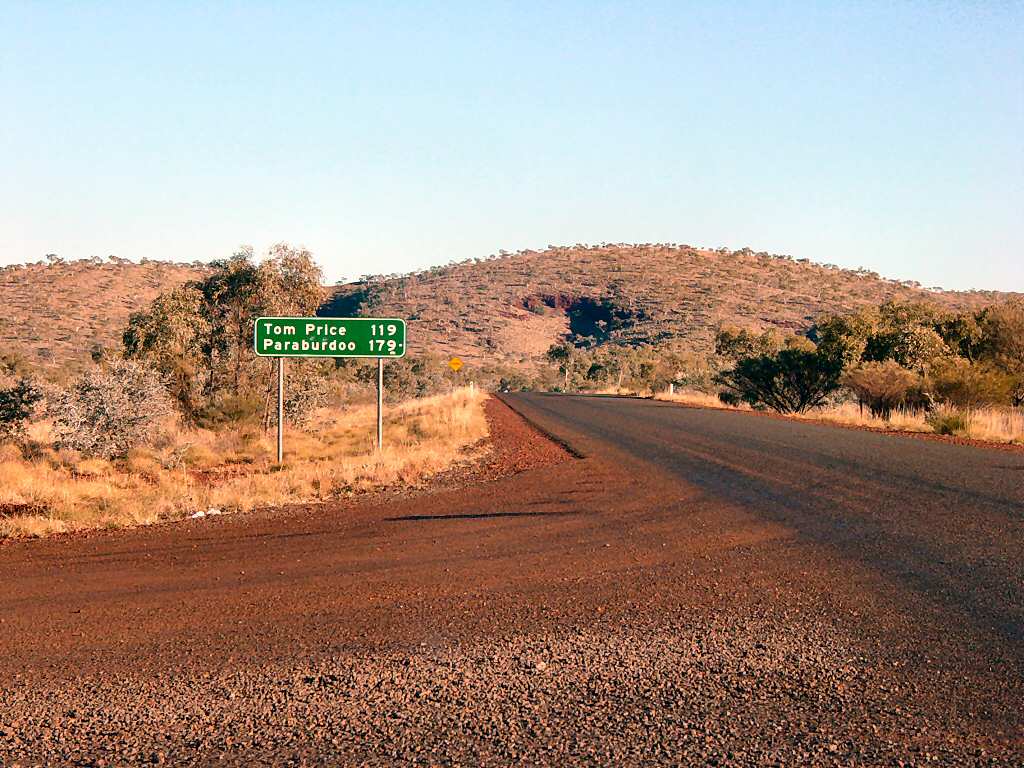 The Guardian has revealed that 10 months before the federal government announced it would devolve environmental decision making powers to the states, mining giant Rio Tinto wrote to the environment minister Sussan Ley requesting the government give Western Australia those same powers.

Then head of the company’s iron ore division Chris Salisbury, later sacked over the dynamiting of the Juukan caves, asked Ms Ley to consider the proposal as a matter of urgency to help Rio Tinto with its operations in the Pilbara region.

The government’s push to devolve these powers to the states comes despite the fact Australia’s national law, the Environmental Protection Biodiversity Conservation Act is currently under review.