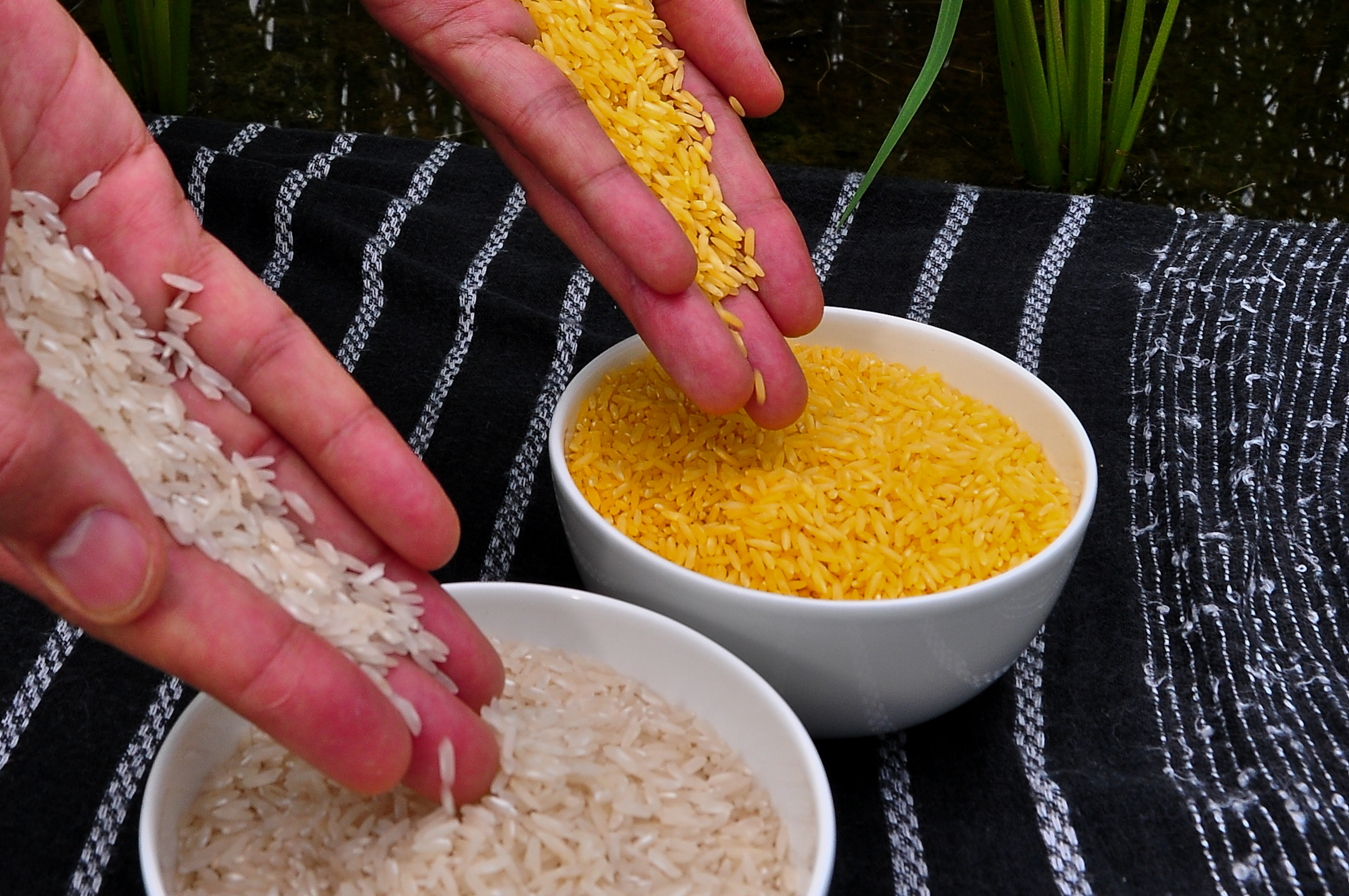 Genetically modified produce has been a topic of dispute amongst consumers, farmers and government bodies over the past two decades.

Many critics question the general safety of genetic modification and its universal purpose. Others claim that it is the very basis for providing vital nutrients to human beings.

Golden rice is a newly adopted genetically engineered food that has been altered in its DNA to enrichen levels of vitamin – A this has been accomplished with the approval by regulatory health boards around the world.

Professor Barry Pogson from the Australian National University (ANU) believes that genetically modified foods including golden rice will combat a range of health issues caused by a lack of proper nutrition in certain natural foods.