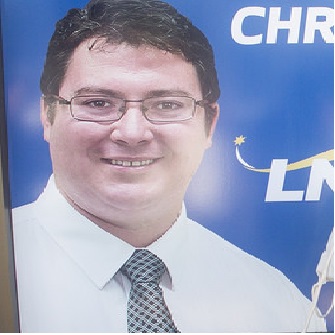 When you are a vocal and rather independent MP, the role of party Whip sits a little uneasily.  The Whip is supposed to organise government members to tow the party line, and vote accordingly in the parliament.  With a poll showing his standing as roughly even with One Nation in Dawson, George Christensen needs more freedom to shore up his constituency.  The only nagging issue is, that with a slim one seat majority, what if George Christensen decides he might be better off with One Nation?