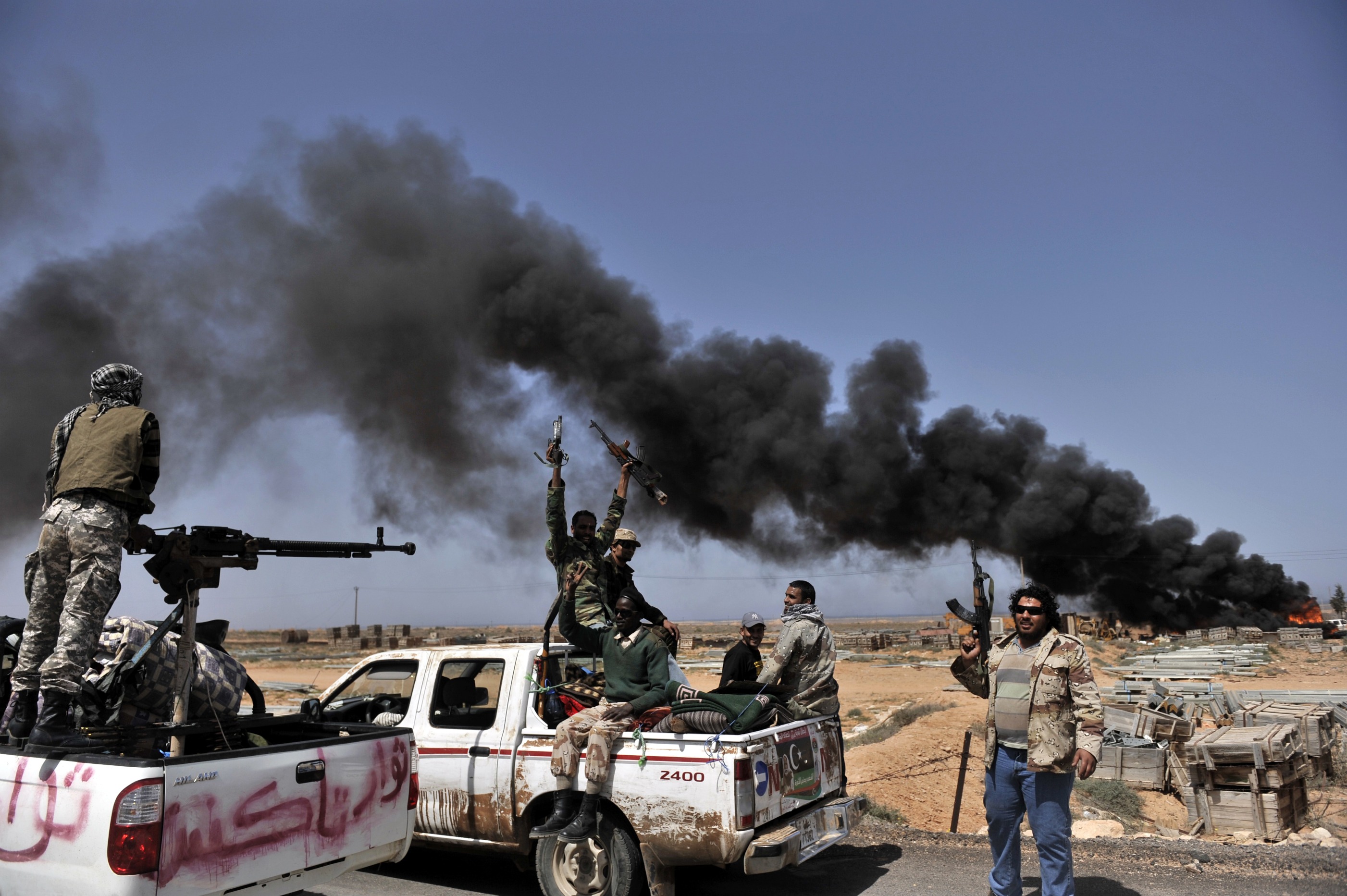 Although the UN sponsored the Government of national Unity in Libya, Prime Minister Fayaz-al Sarraj never had an army and was only nominally in control of the area around Tripoli thanks to local militias grace and favour.  Amongst many armed groups, General Khalifa Haftar who has been controlling the east of the country from Tobruk and Benghazi has made a move on Tripoli which is now under siege.  There doesn’t appear to be any country from the UN who wishes to prop up Mr Sarraj, and his time appears to be numbered.