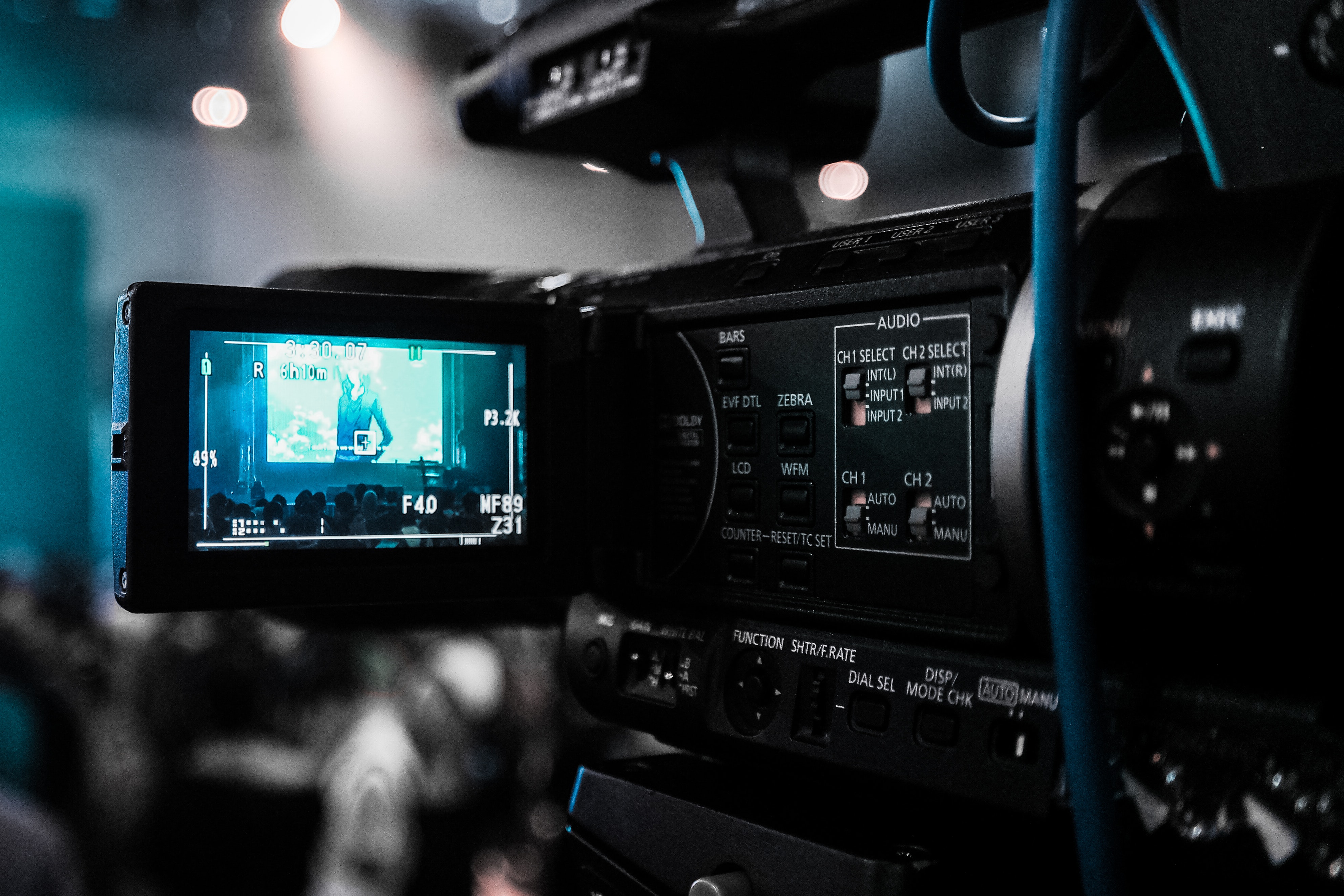 Play
Stop
It is hard for women to land a job in the TV and film industries. Photo by Donald Tong via Pexels.com

With gender equality taking place and gaining momentum over the last decade, are the film and television industries on track with it?

According to statistics from Screen Australia, between 1970 and 2014, female contribution to film production was marginal, making up only 16 per cent of directors, 20 per cent of content writers and 30 per cent of producers.