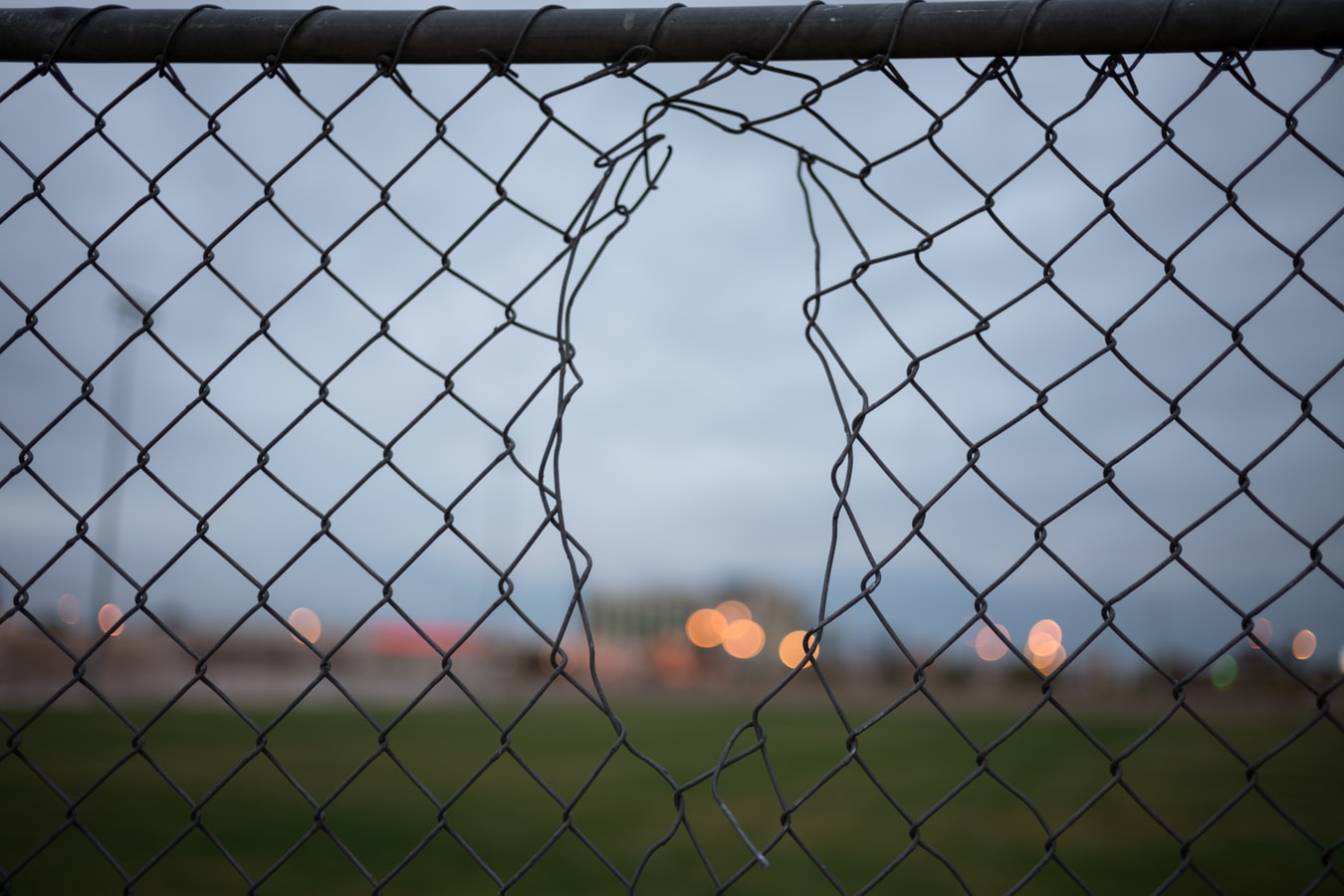 The future of the Medevac laws remains unresolved, with crossbencher Jacqui Lambie yet to be swayed on the government’s repeal deal.

The government has sought to repeal the legislation since it passed against their will in February, claiming the Medevac laws pose a threat to Australia’s border security.

The laws allow for asylum seekers and refugees held in offshore detention centres to be transferred to Australia if they are in need of comprehensive medical treatment – on the admission of a medical professional.