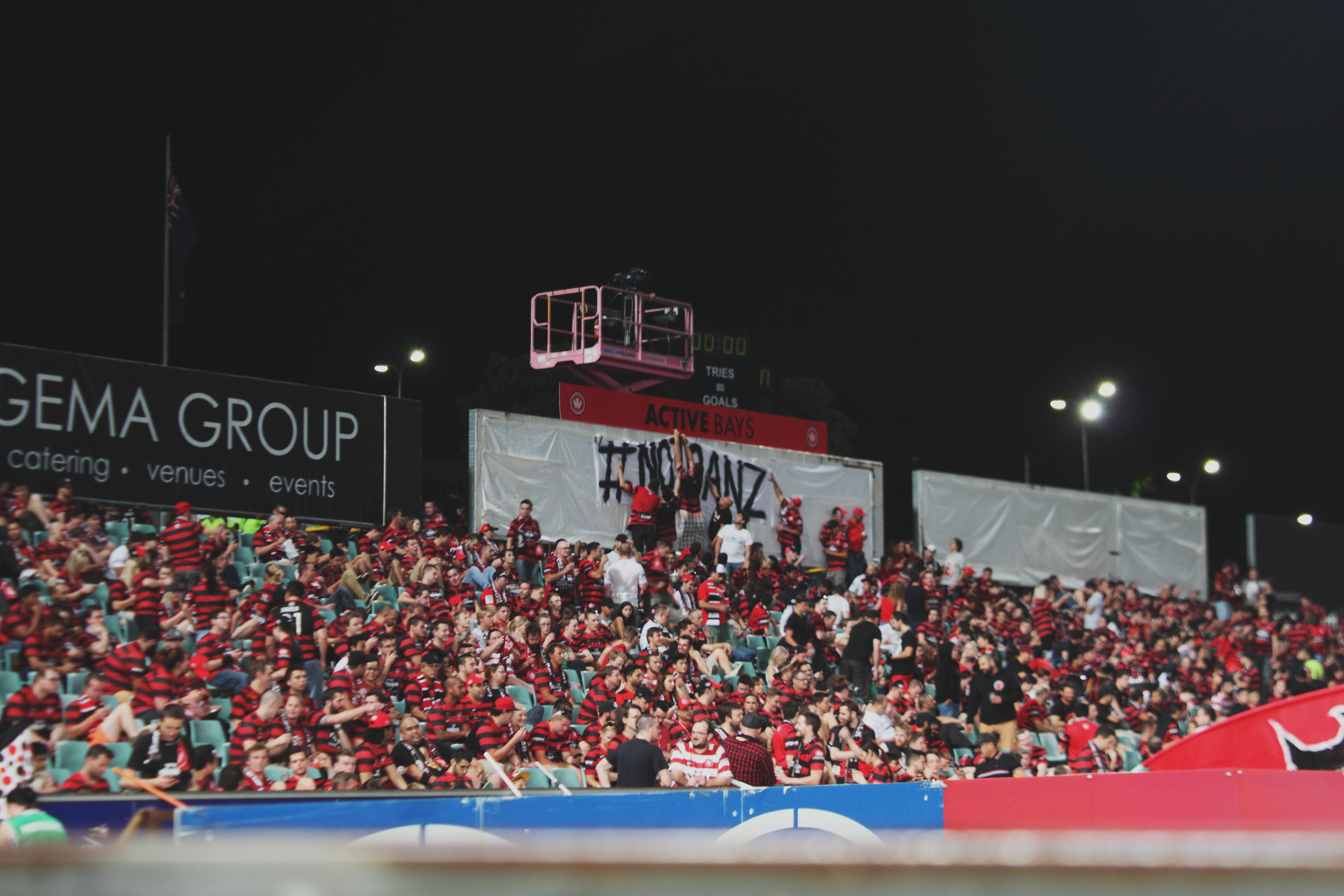 During Saturday’s local derby between Sydney FC and Western Sydney Wanderers, the support group the Red and Black Bloc stirred controversy by creating an obscene banner.

Many found the depiction homophobic, but the supporter group rejected these claims.

Actions such as this ask the question: is homophobia still ingrained in the Australian sports psyche?