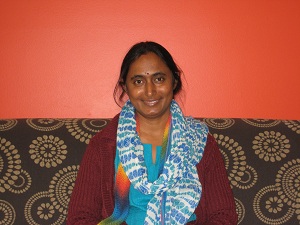 Sexual abuse in India has been all over the media, particularly after a young women was raped and killed by a group of men in December 2012. Even though people were protesting against violence towards women and tougher laws were passed, the situation for Indian women has not improved significantly. Indian women’s activist Kavita Krishnan is doing a national tour of Australia to talk about the fate of women in her home country.