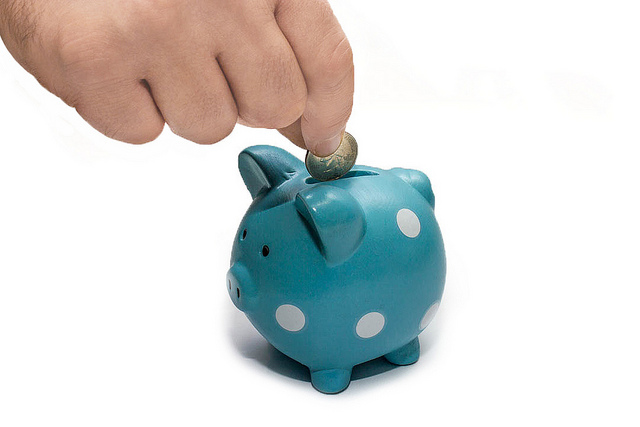 The Australian Federal Government is due to hand down the Budget shortly, and the public are waiting with baited breath. This is Treasurer Scott Morrison’s third Budget, and the Coalition’s last before the next election.

In this fiscal period, we’re expecting much touted corporate tax cuts to feature, but pensioners, retirees, and low to middle income earners are also expected to benefit through personal tax offsets too.

How can the Coalition Government deliver on these spending promises whilst also returning the national budget to surplus by 2019, as it promises to do?