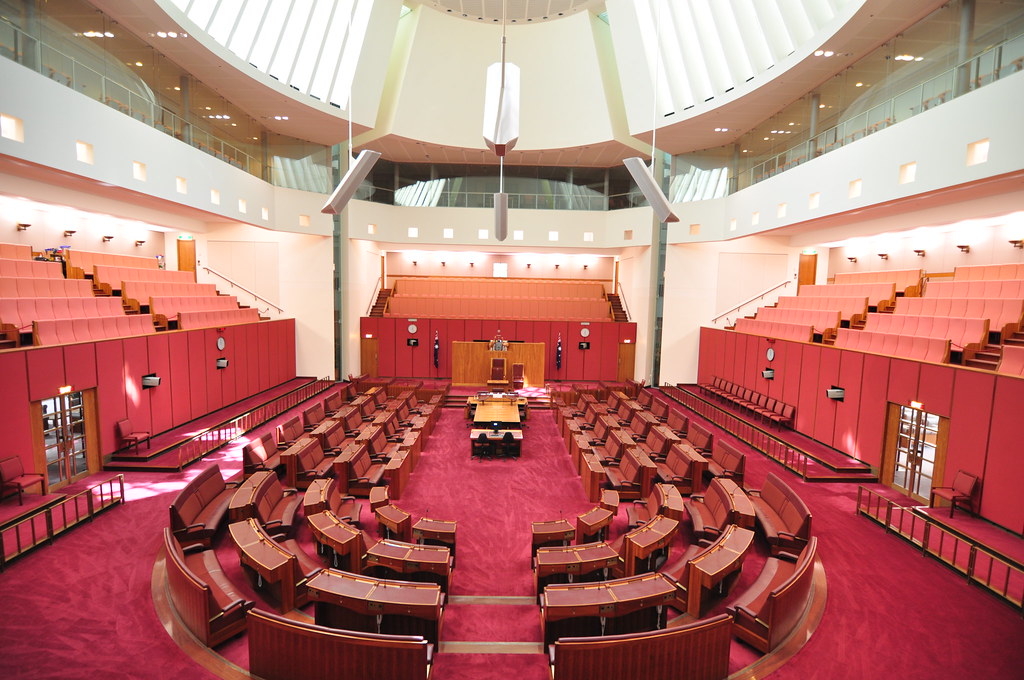 Advocates are worried about the effects the government’s $158 billion tax cuts will have on future funding of government services.

Despite depriving the government of so much revenue, Prime Minister Scott Morrison says the government won’t be cutting services to pay for the tax cuts.

The stated rationale behind the three-stage plan is to stimulate the economy, deal with bracket creep and build up incentives for work.

The Labor Party tried to amend the bill to split stage three, which the Grattan Institute says overwhelmingly favours the top 15 per cent of income earners, from the package but was unsuccessful.