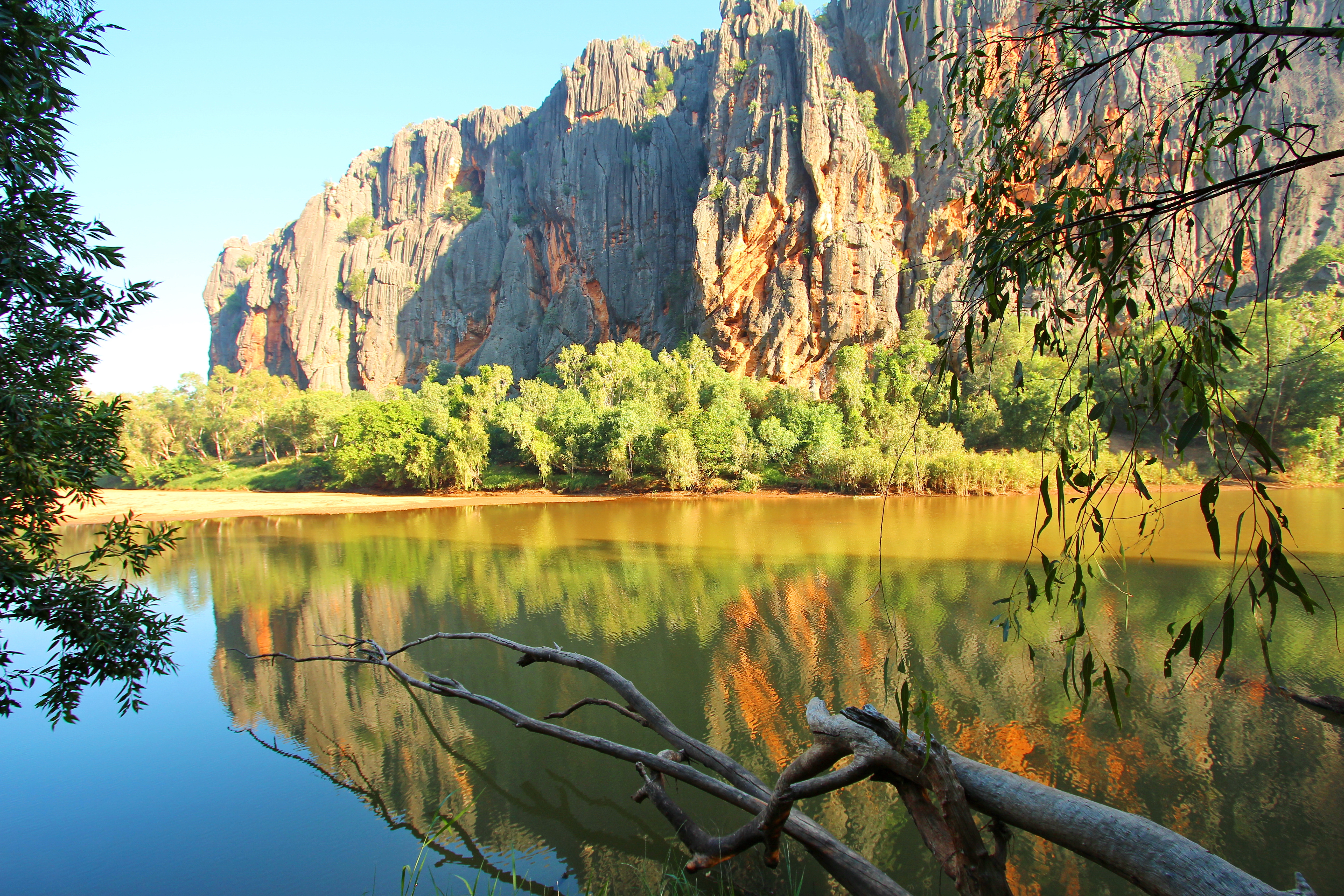 As part of its plan for economic recovery, the Morrison Government has announced environmental deregulation to create a ‘single touch approval’ for major projects.

But environmental advocates are concerned that the government is retreating from its role and responsibility in protecting threatened species and world heritage sites.

With a 10-year review into national environmental protection legislation due in October, is the government prioritizing the economy over the environment?