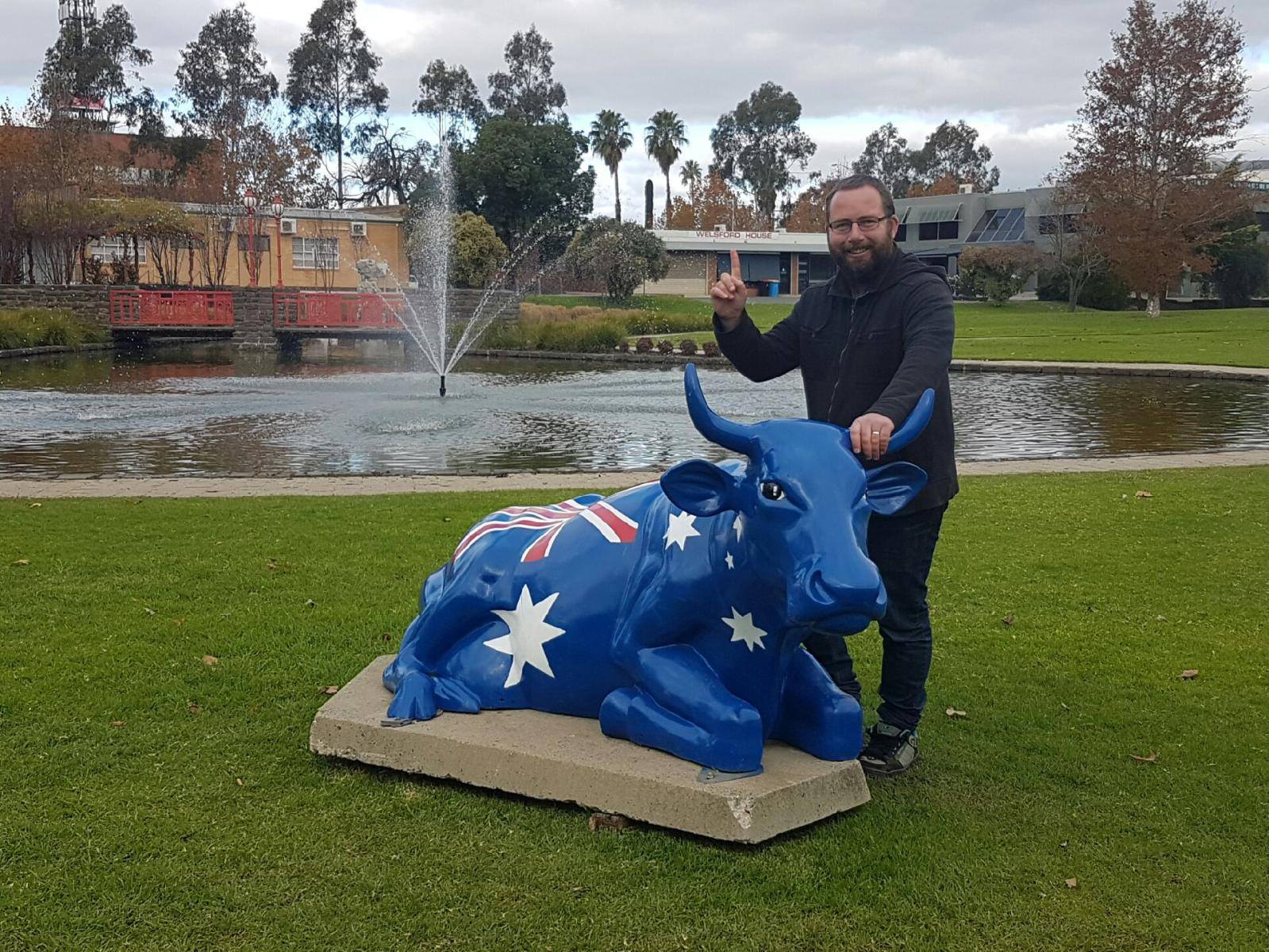 Votes are still being counted; everything is up in the air. Today cross-bench MPs are negotiating with leaders on what issues must change if they are to support them. One Senator who is already out is Ricky Muir of the Australian Motorist Enthusiast Party, the man whose career kicked off with him being dubbed the ‘accidental Senator.’ Muir’s transformative career saw him grow into one of the most constructive minds in the Senate, into a politician who stood up for what he believed in and gave people the true authenticity they craved.