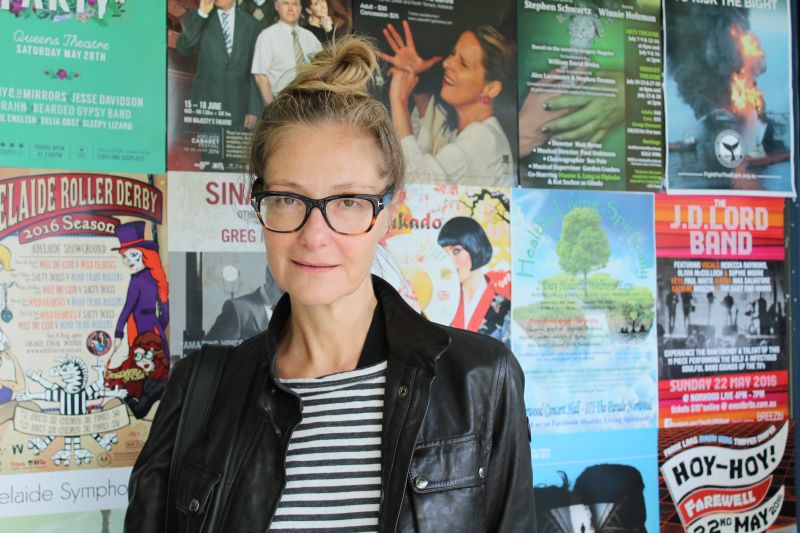 The world is currently experiencing the worst refugee crisis seen since WWII, with sixty million people currently displaced around the globe.

Los Angeles based director Eva Orner was prompted to make the film after her growing concern over the past fifteen years.

Chasing Asylum is playing in cinemas around the country at the end of the month, screening times are available on their website.

Eva Orner has also written a book on the making of the film – Chasing Asylum is published by Harper Collins.