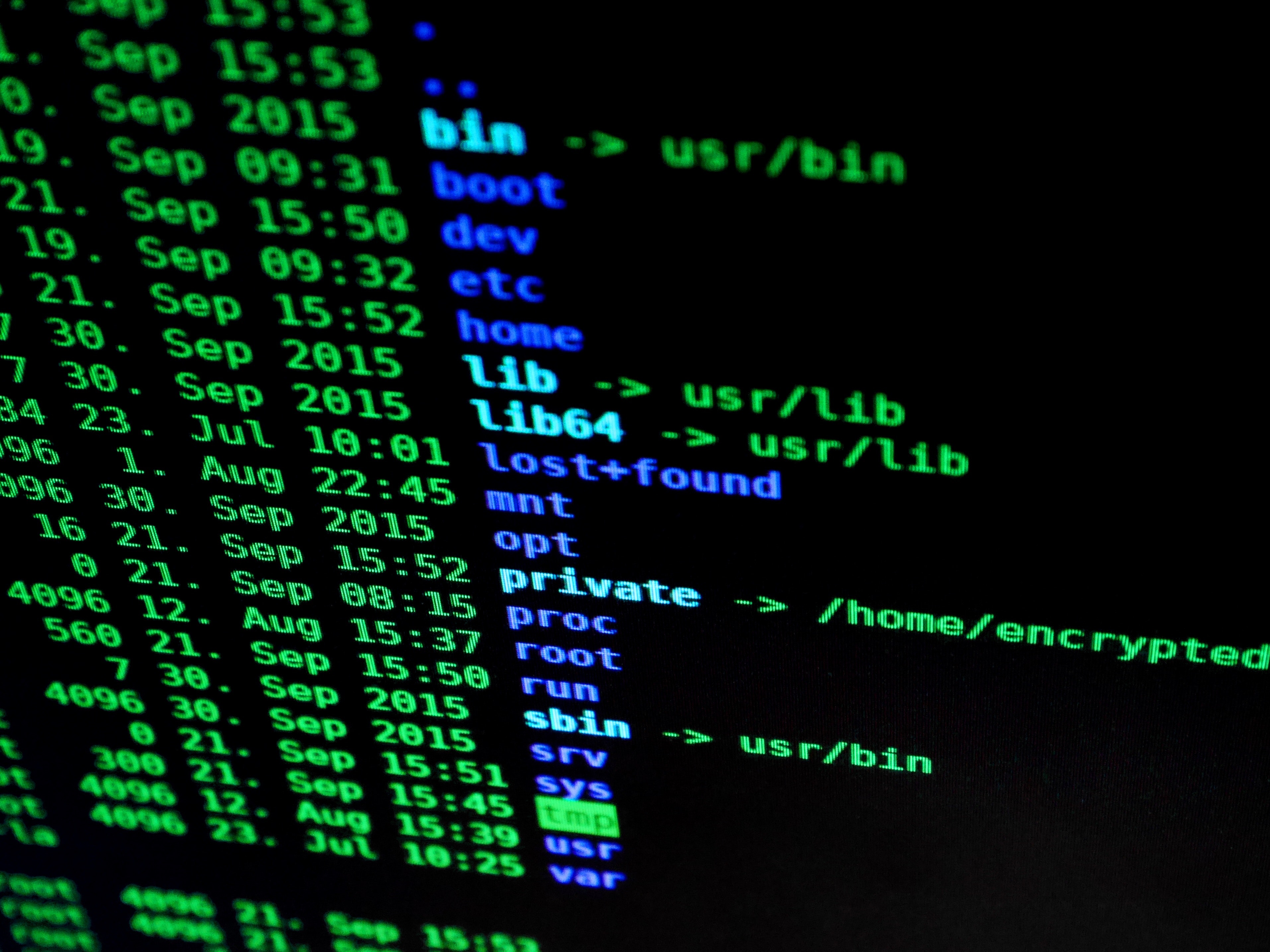 Europe is launching a General Data Protection Regulation, or GDPR, to discourage privacy breaches online. The new regulation aims to update legislation within the European union, handing out penalties of twenty million euros by the end of May. The law comes soon after the Cambridge Analytica scandal, though is not reactive, having been in the works since the 1990s. Technology experts are optimistic companies worldwide will be influenced by the international standard set by the European union.