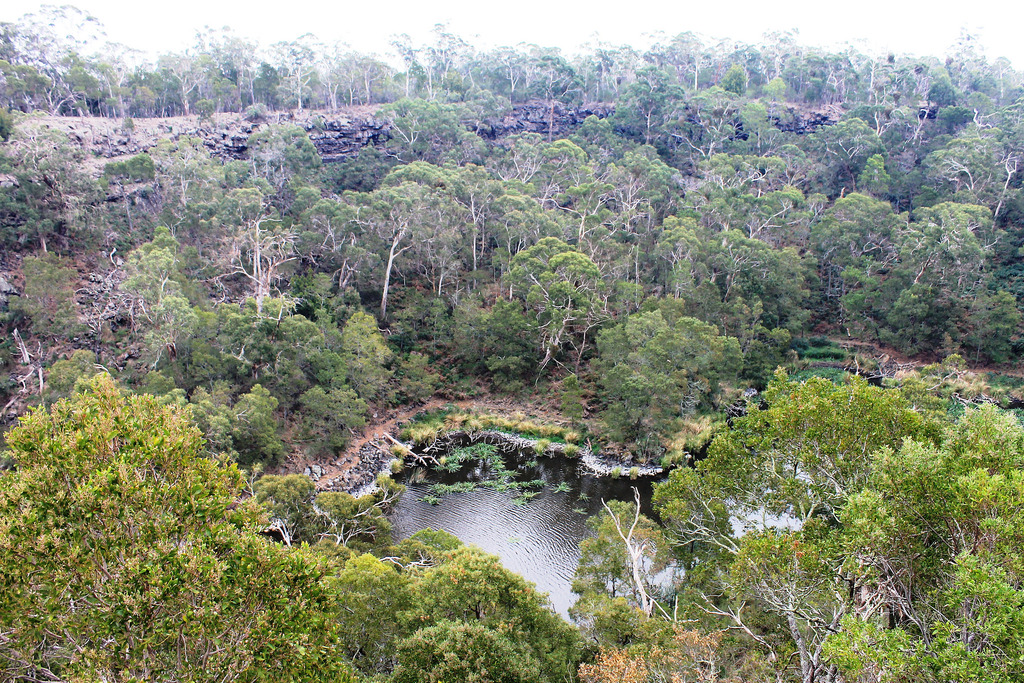 Play
Stop
Gunditjmara country, where the Eumeralla Wars were fought

The Eumarella Wars were a series of bloody conflicts between white settlers and the Gunditjmara peoples in the mid 19th century.

The Gunditjmara were all but wiped out by the violent encounters, yet they are scarcely rememebered today.

Now, Australian soprano Deborah Cheetham has written a new choral requiem honouring the wars, the first ever in an indigenous language.