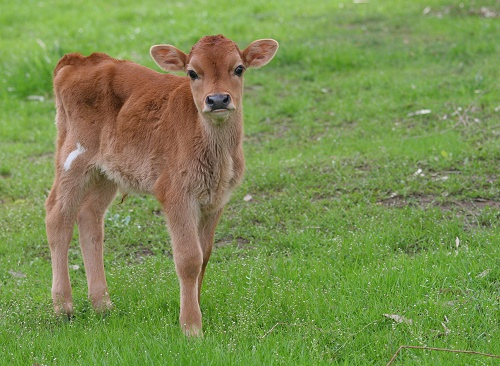 Is bringing dead calves to a dairy farmers’ rally a stunt in bad taste, or a clever way of highlighting some harsh realities of the industry?

Animal Liberation Victoria used this tactic to protest the routine slaughter of ‘bobby calves’ in Melbourne yesterday, as farmers protested retrospective price cuts to milk by Murray Goulburn and Fonterra.

The standoff revealed polarised ethical views between farmers and activists.