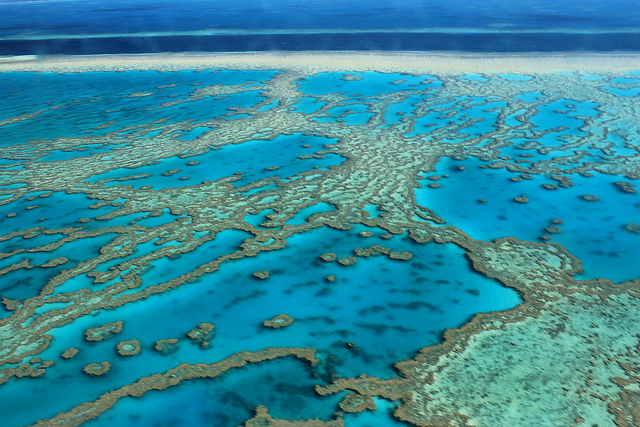 The Great Barrier Reef could become the first natural feature in Australia to be granted legal person-hood. The Environmental Defenders Office are launching the campaign on 20th February. Principal Solicitor of the EDO, Fergus Power, says it is the only way to protect the reef from being compromised by the state government’s vested interest in mining and other industrial activities. It is not just environmental groups that are concerned, those who have built livelihoods around the reef have noticed its degradation over the years.