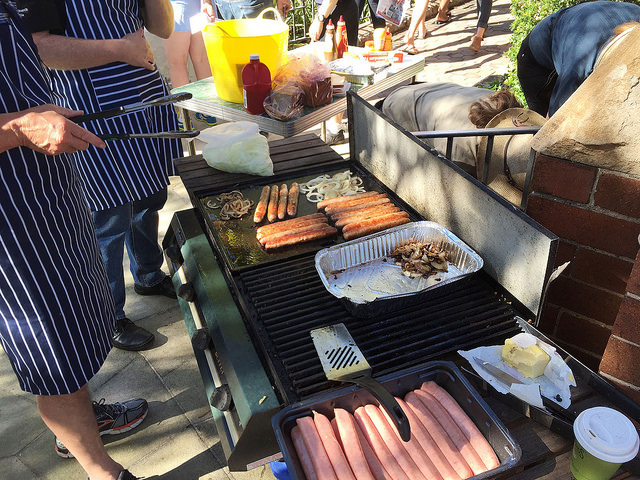 The evergreen Nick Xenaphone lost some gloss on the weekend, failing to win his seat at the South Australian state election.  The redistribution worked in the Liberals favour, but with the Federal Coalition in the doldrums, leader now Premier elect Stephen Marshall was careful to differentiate himself from Federal leaders.  Meanwhile, on the same day, the by-election for Batman caused by the citizenship woes of Labor’s David Feeney saw Union boss Ged Kearney snatch the seat from the within the Greens grasp leading some to question the longevity of Richard Di Natale’s leadership