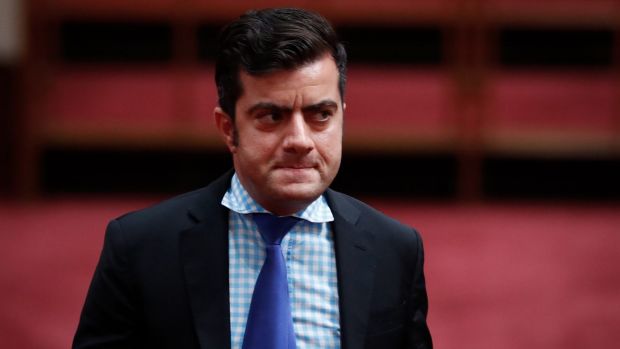 Labor shadow minister and rising star Senator Katy Gallagher looks to be the latest casualty of the dual citizen saga, with even questions over Senator Doug Cameron, who,  despite his Scottish brogue, could end up being a Lithuanian citizen.

Senator Sam Dastyari meanwhile continues to sit in the Senate despite the Chinese money for policy scandal that appears to be engulfing him.

The IPSOS poll result today again shows dire prospects for the Government and it appears no leaders appear to be wanted by the Australian public!