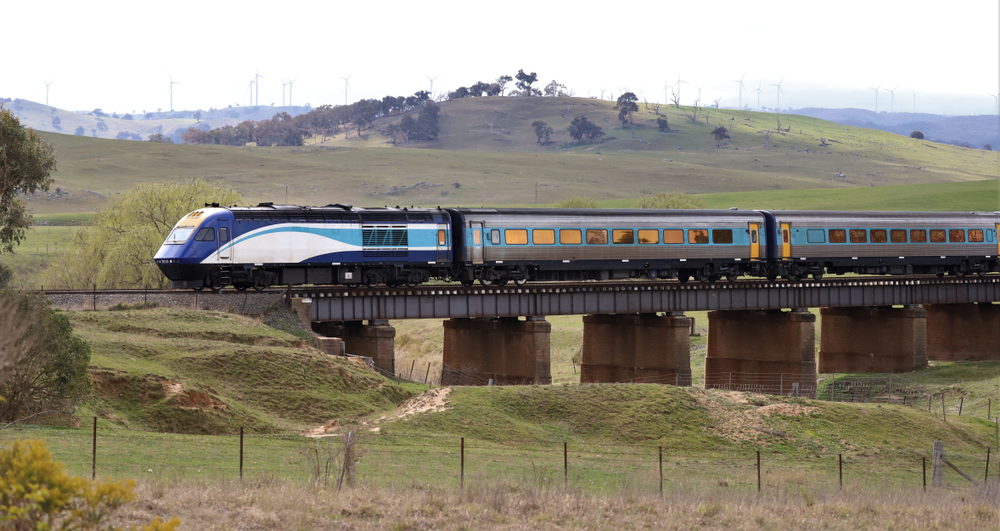 Saying that “it’s what John would have wanted”, Clive Williams – who is a Professor at the ANU’s Centre for Military and Security of Law and good friend of one of the two men who were killed in Thursday’s XPT derailment – shared an email that the Canberra-based train driver had sent him just weeks before his death.

It detailed deficiencies in the train network that appear to be related to the train crash.