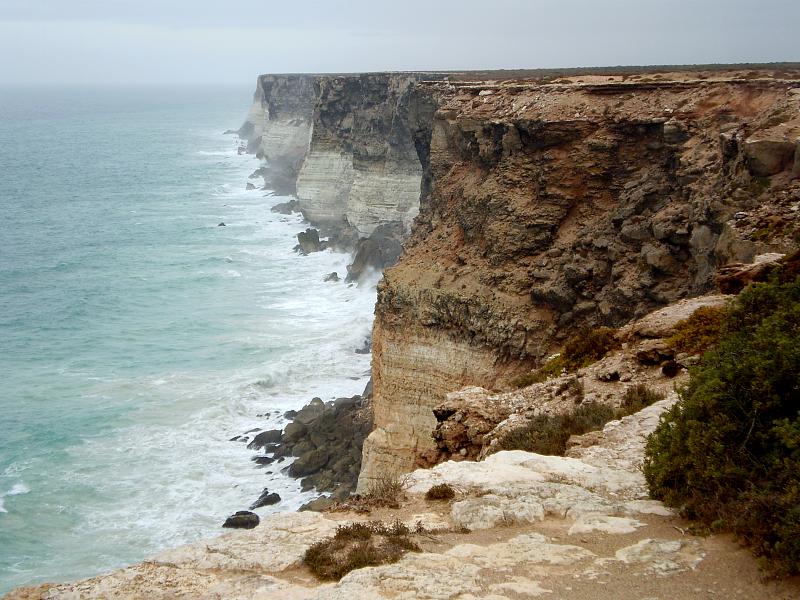 Drilling oil in the Great Australian Bight could create the world’s next carbon bomb, according to a report released today by Climate Analytics.

Protests at  BP’s Melbourne headquarters today are calling on BP to rethink their plans for the area to protect the pristine environment.