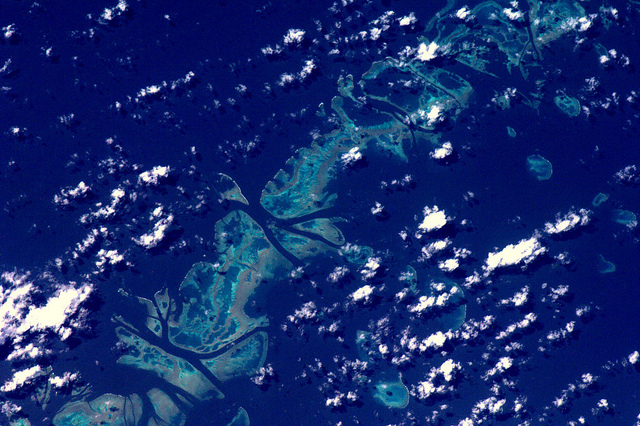 According to the creation myth of the Yidinji people, the Great Barrier Reef was formed after Bhiral, The Creator, threw lava from the sky.

As the story goes, Bhiral was angered after two brothers went out fishing, and speared a particular fish that they had been told not to hunt.

Now, Cherissma Blackman is bringing this creation myth to the world though her cultural heritage tour company, ‘Ngardu Tours’.