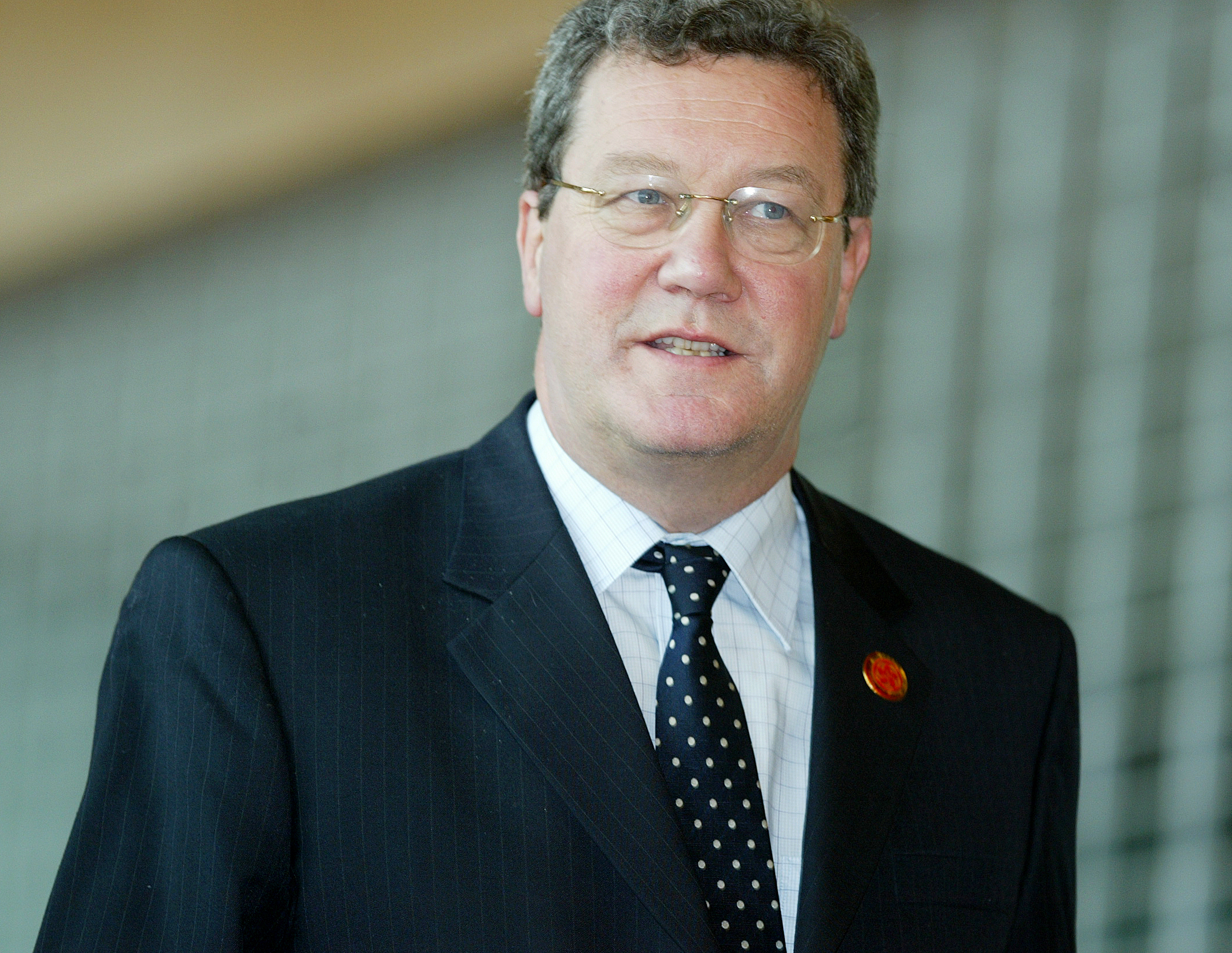 Former US Ambassador Joe Hockey has claimed that the Downer incident had put us at risk of losing a secret intelligence alliance to the US, which has been essential in thwarting 9 of the last 13 terrorist attacks.

Alexander Downer’s investigation began after he disclosed information about Russian attempts to interfere in the 2016 election to Canberra, which he had received from Donald Trump former election Campaigner George Papadopoulos.