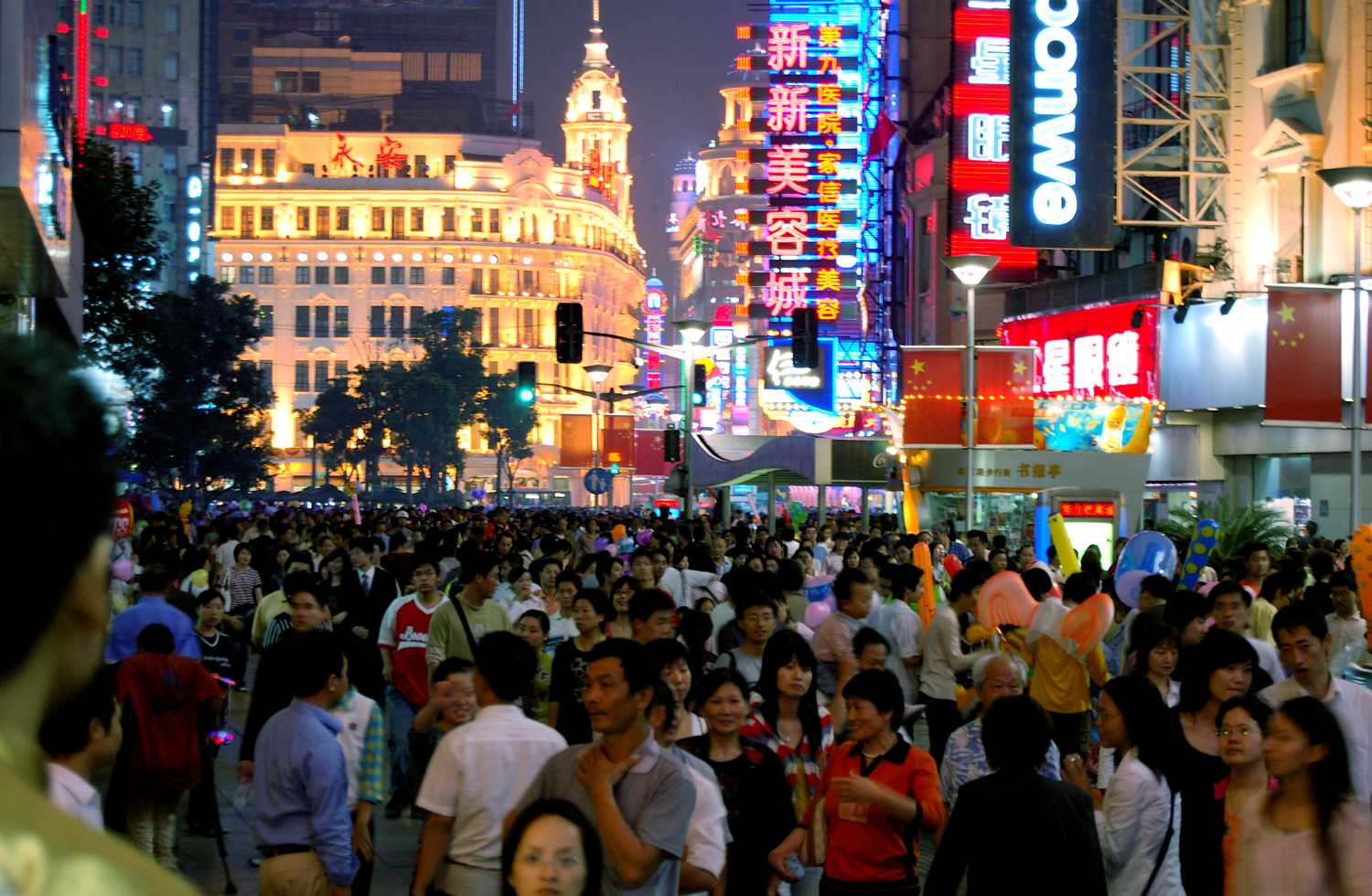 Brought in to increase the per-capita earning potential of it’s citizens, China’s one-child policy is estimated to have lowered the country’s population by about 150 million people over the past thirty five years. That policy ended on 1 January this year on the premise that it may assist with supporting an ageing population. But, it’s unlikely to make a huge difference, as socially and economically the Chinese people have become used to a one-child culture.