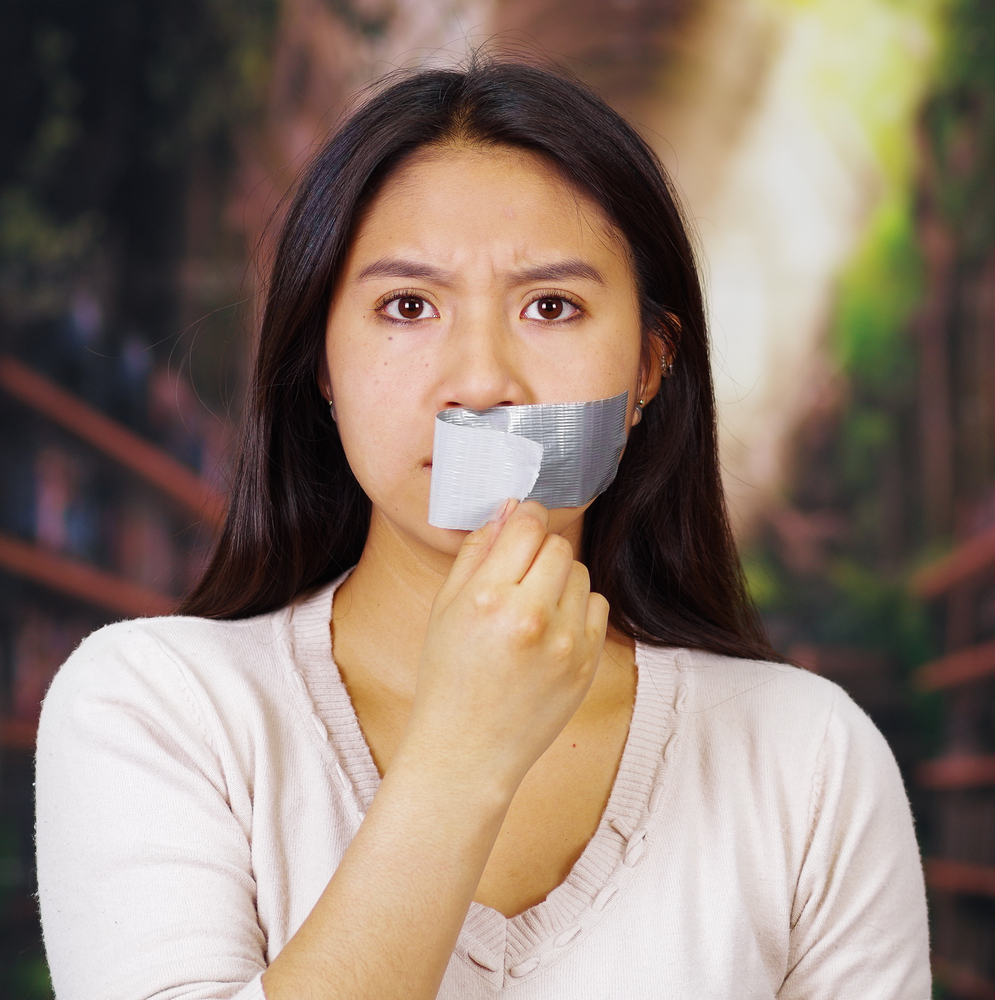 A young Tasmanian woman who was repeatedly raped by her 58 year old maths teacher while she was in Year 10 has been granted a court order, allowing her to finally talk about her harrowing experience of sexual assault in public.

Currently, victims of sexual violence in Tasmania and the Northern Territory cannot talk about their experiences publicly under the Evidence Act 2001, in what some have labelled a “gag law”.

The Sexual Assault Support Service, a Hobart-based organisation that helps sexual assault survivors cope with their experiences and seek help, has put forward a submission to the Tasmanian government to change these laws to give survivors the right to speak out about if they wish.

The #LetHerSpeak movement also stands strongly behind this cause, campaigning to give a voice the the voiceless.