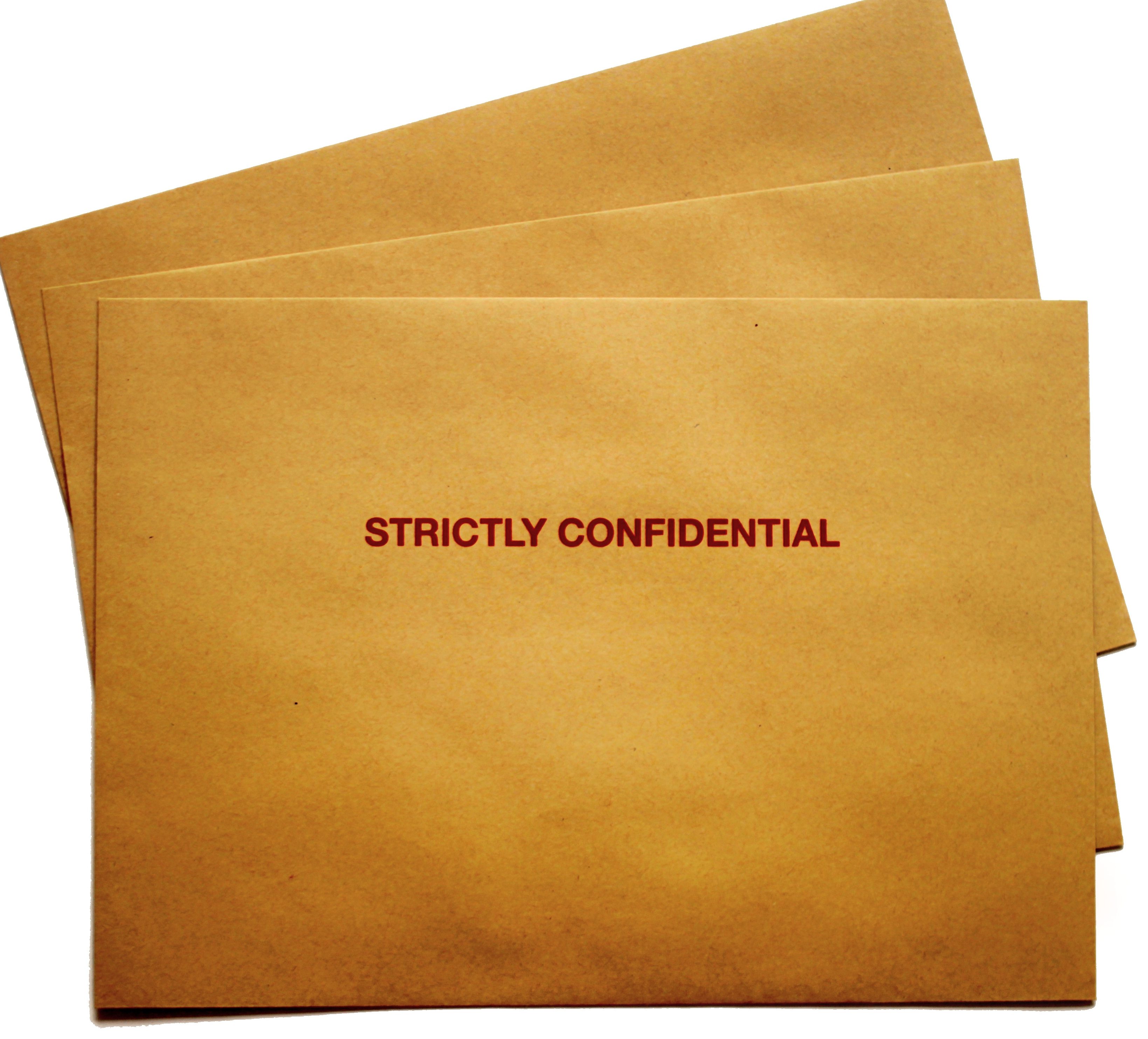 The The Right to Know movement sponsored by Australia’s leading media outlets this week, has challenged legislation around the rights of journalists and their ability to publish information to the public. The catalyst for this movement was the Australian Federal Police raids of the ABC and the home of News Corp Journalist Annika Smethurst back in June.

Around 80 pieces of legislation have been passed since the September 11 attacks that impact on journalism and the freedom to inform the public on matters the government deems a threat to security.

But with the public’s trust in the media at record lows, what impact will the movement have on public opinion?

Download Audio
Produced By
Featured in storyMisha Ketchell - Editor & Executive Director of The Conversation Richard Baker - Investigative Journalist from The AgeDr. Denis Muller - Senior Research Fellow in the Centre for Advancing Journalism, University of Melbourne
Category
Tags
Arrow Back to archive
Arrow Back to Friday
Share Facebook Twitter Twitter Tumblr
Other stories from this day: