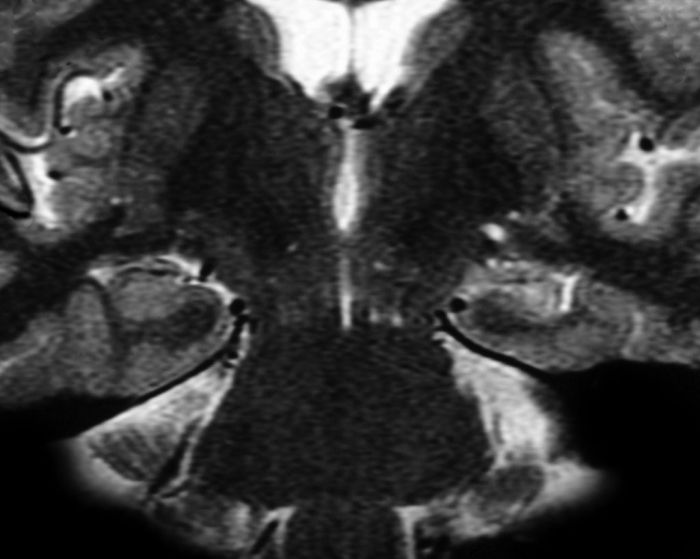 A study released today highlights discrimination against people suffering with epilepsy. Some groups representing people with epilepsy say that stereotypes and myths often cloud society’s understanding of the disorder, which has negative social consequences. It may also lead to problems with treatment and diagnosis, particularly in Australia’s diaspora, minority and indigenous communities. Farah Ahmed reports on the results of the study and its implications for medical practice in Australia.