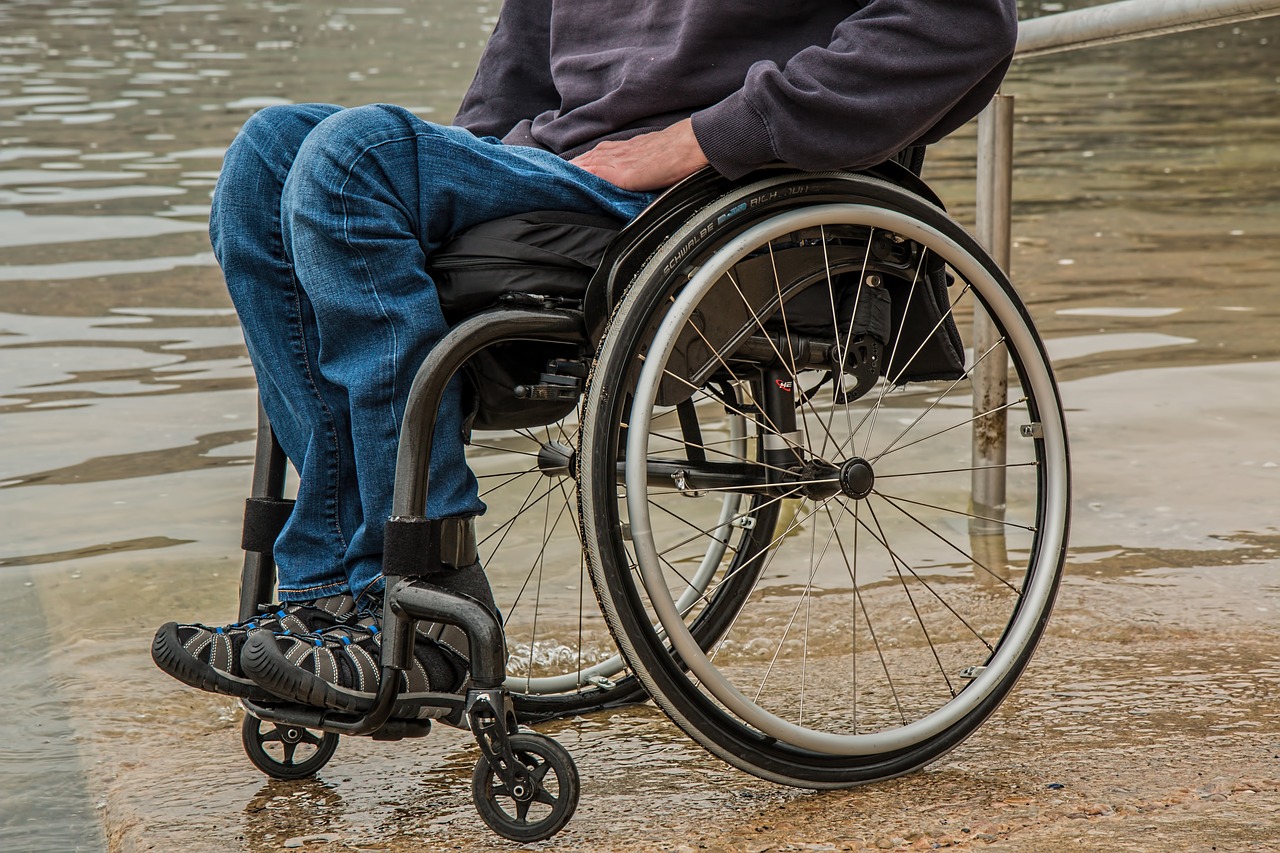 Figures released by the Department of Human Services show number of people accessing the disability support pension has dropped over 30 per cent over the past eight years.