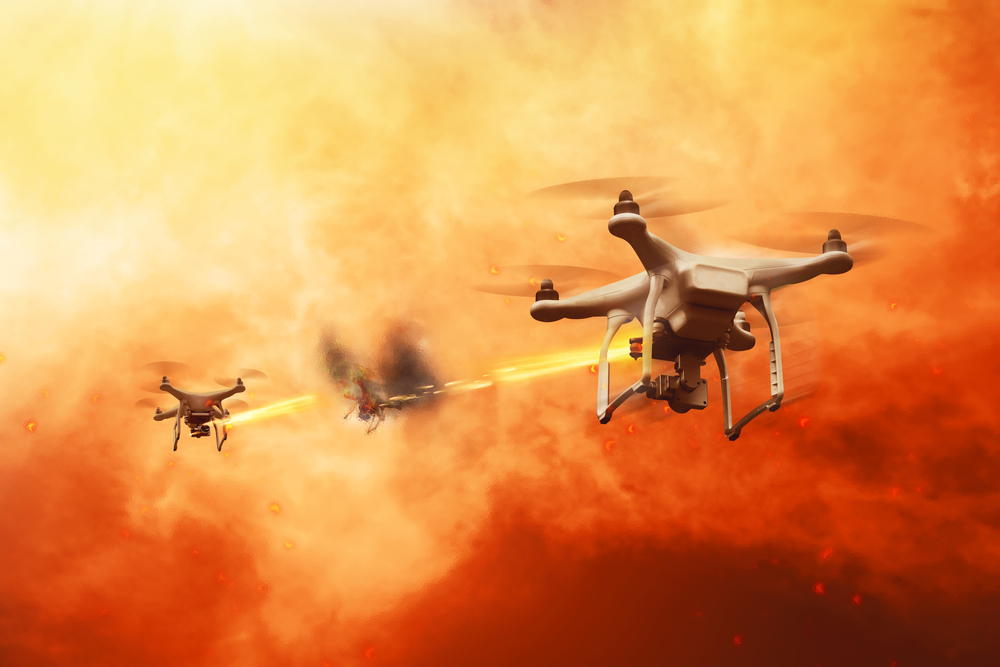 Autonomous robots could soon become a reality of modern warfare.

In a letter to the United Nations today, more than a hundred scientists and tech experts called for a ban on the development of these weapons.

The technology has been described as a “Pandora’s box” and could create significant ethical dilemmas in the future.