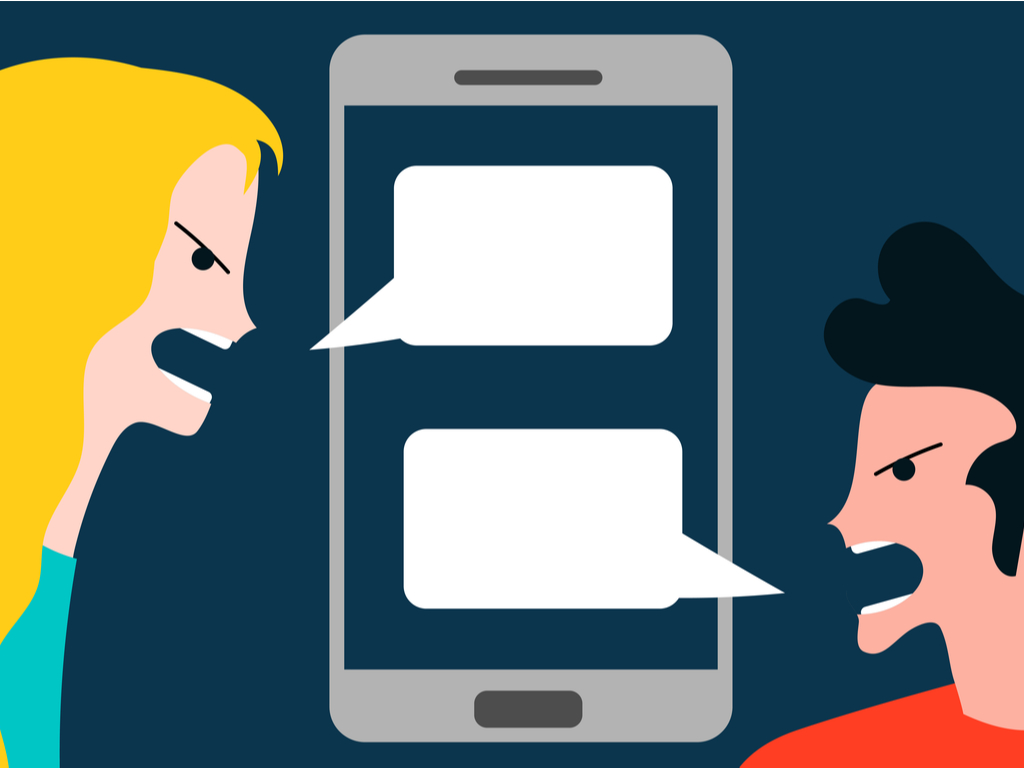 The NSW Court of Appeals has upheld a previous ruling from the Supreme Court of NSW, allowing Dylan Voller to hold media companies liable for comments made by others on their social media posts.

The appeal will allow Voller’s lawsuit against news corporations such as Sky News, The Australian and the Sydney Morning Herald to go ahead. Voller is suing the publishers as a result of comments on Facebook made on posts reporting about him, which he claims defamed his character.

The ruling has been controversial, with many media institutions criticizing the implications of the decision. To find out more about the specific ramifications, Ryan Stanton spoke with Baron Alder, Partner at the firm of solicitors Moray and Agnew. Their discussion covers both the ramifications for the media, as well as how it may affect all individuals with a Facebook profile.