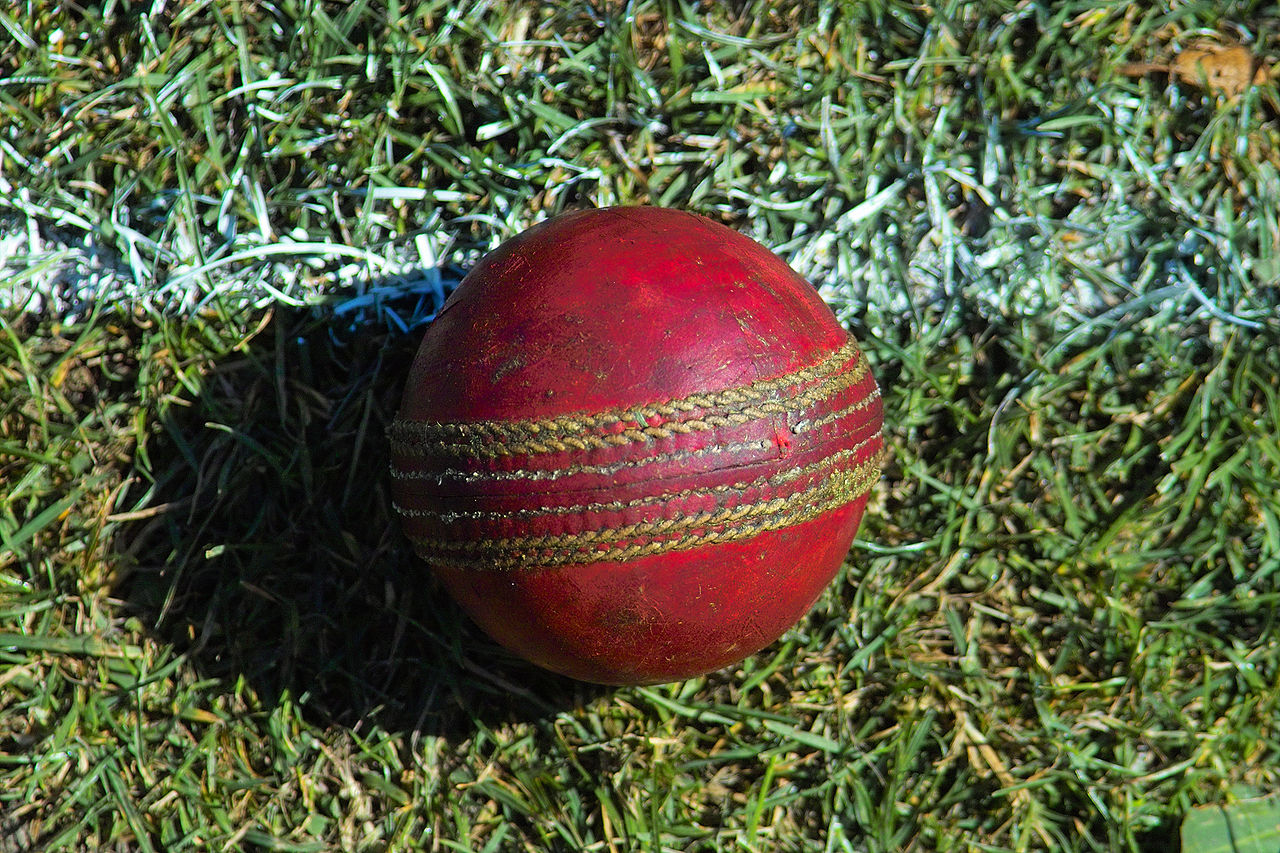 This week, Cricket Australia announced an extension of its partnership with the Clontarf Foundation, a not-for-profit organisation aimed at keeping young Indigenous Australians in school by establishing sporting academies for them to engage with.

Clontarf CEO Gerard Neesham was only too happy to add cricket to the menu that already featured Aussie Rules and Rugby League in 2014, and says the students were immediately attracted to the summer sport.

According to Paul Stewart from Cricket Australia, the extension was a no-brainer.