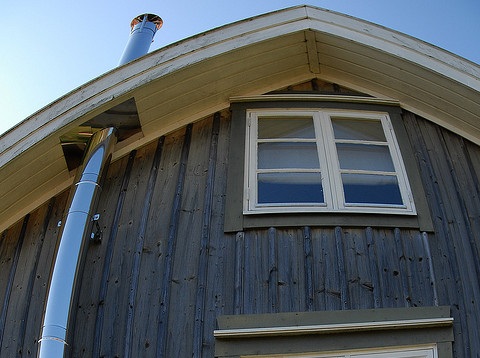 Should the Reserve Bank steer us away from bubble-town? The regulator wants to implement restrictions on how much banks can lend to people who might not be able to afford big loans. But it seemed no sooner had they announced this, than a Senate economics committee publicly demanded today the RBA front up to an inquiry to explain themselves. Dr Emerson disagrees with his former colleagues. And, although his responses became very heated – He thinks the housing market should be cooled down.