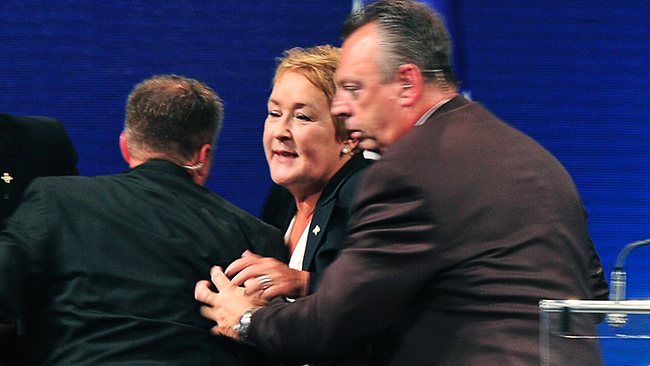 History was made this week when Pauline Marois became the first female premier-elect of the French-speaking Canadian province of Quebec. Her party, Parti Quebecois, or PQ, is nationally notorious for wanting Quebec to separate from the rest of Canada.Controversy hit at the new leader’s acceptance speech, however.A gunman opened fire, killing one person and injuring another.The Wire’s Matteo Gagliardi spoke to Quebecois student and political watcher, Mimi Lebel-Bernier about how the locals were feeling today about the change of government and the drama surrounding it.