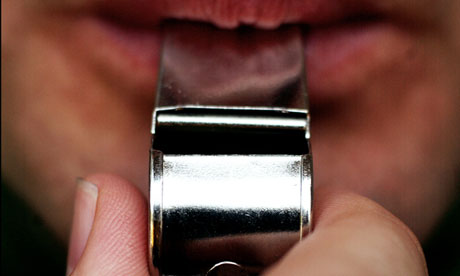 It’s impossible to live in this day and age without leaving a digital footprint behind. Most people have countless virtual portals including Facebook, Twitter and Gmail, that capture snippets of their lives and with it valuable information. But how private are your Facebook messages?

A US data mining scandal erupted last week when digital whistleblower Edward Snowden alleged that the US government was spying on its citizens and collecting digital data.It appears that the cyber conspiracy theorists may have been right all along as the US has been gathering information under their National Security Agency’s controversial PRISM program that is also believed to have captured a number of Australian’s personal details.Emma Lancaster reports.