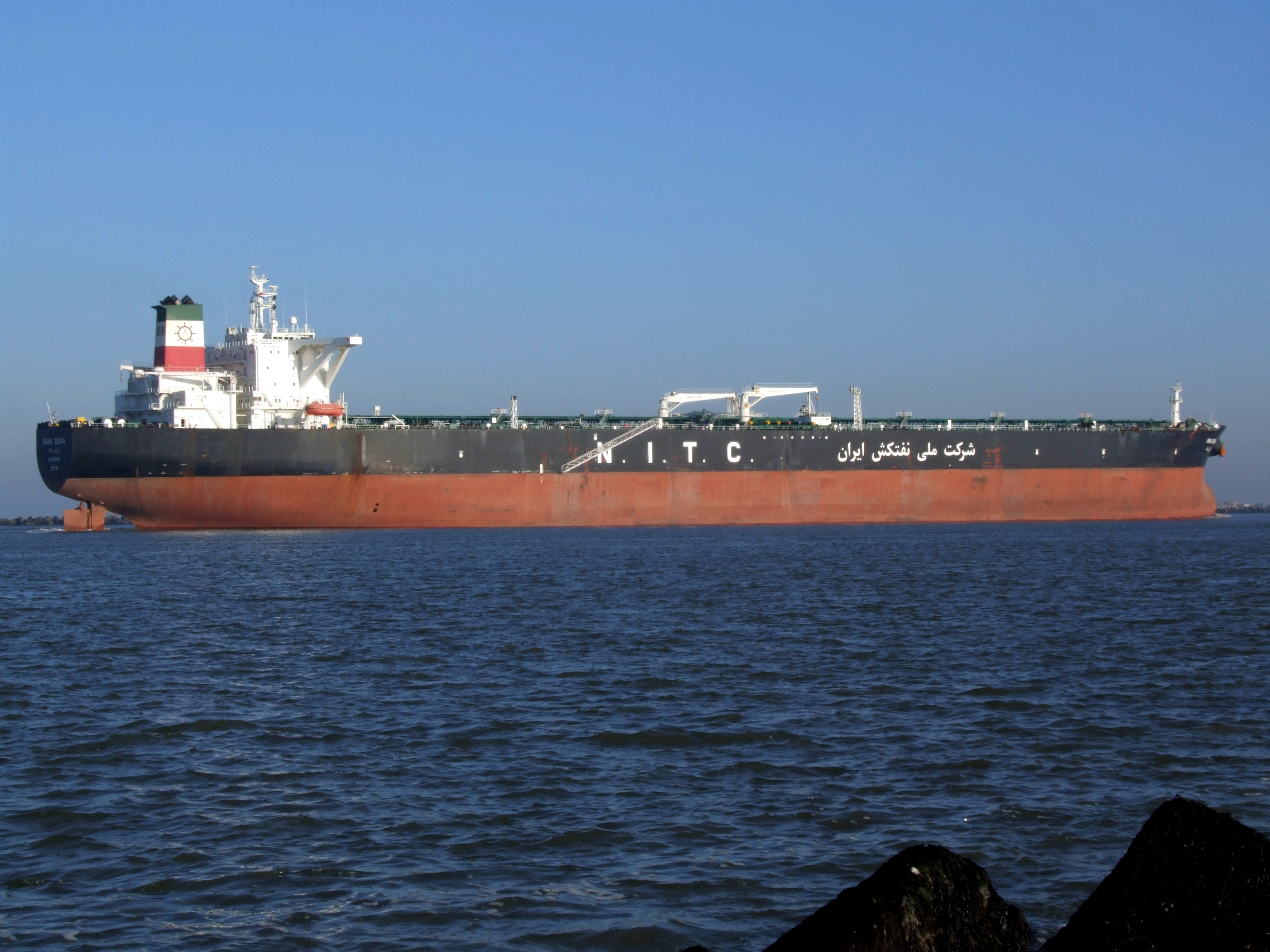 Last Friday , elite members of Iran’s Revolutionary Guard rappelled from helicopters onto the deck of British-flagged Oil Tanker the Stener Impero in the Strait of Hormuz, the latest in a tit-for-tat of highly dramatic tensions since the British royal navy impounded an Iranian oil tanker destined for Syria on July 4th.

The Strait of Hormuz provide the only sea passage from the Persian Gulf to the open ocean and are a vital choke point for the global economy, with a third of the world’s liquefied natural gas and almost 20% of total global oil consumption passing through its narrow waters.

Whilst the strait is clearly within striking distance of Iran’s military force, a closure of one of the world’s largest trade routes would be too great a burden to bear for a government already dealing with crippling political and economic sanctions that have targeted some of the nation’s key industries.

So for such an important waterway, what are the rules that govern safe passage? And does Iran have a justifiable cause for forcibly boarding a British-flagged commercial vessel?