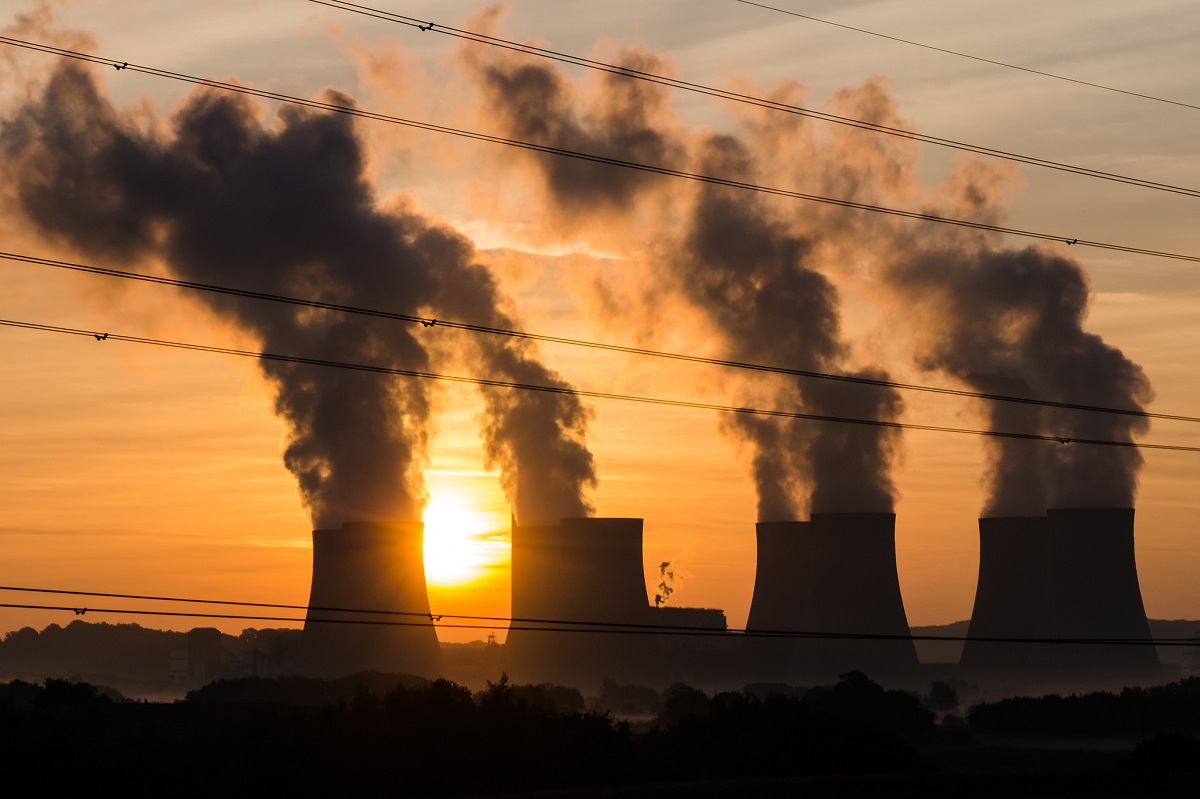 Environmentalists are concerned the government’s new energy scheme will lock in low emissions reduction pledges and shelter polluting companies from adapting to change after a paper on it was released yesterday.

One of its most contentious proposals would allow energy companies to defer or carry forward emissions reductions to future years.

While they are still grappling with the ideas, groups like the Australian Conservation Foundation say it’s doubtful the scheme can be effective at reducing emissions.