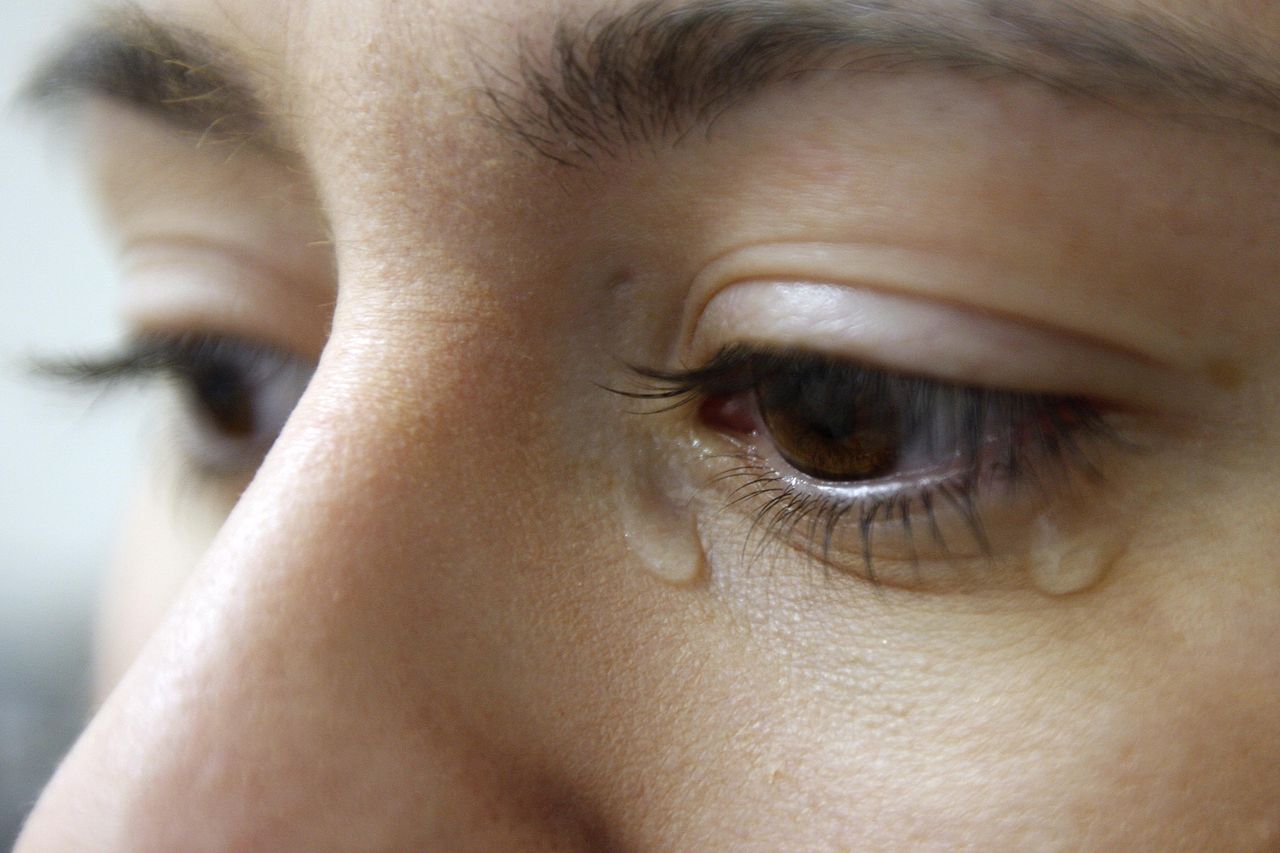 While making up just over 4 per cent of the population in the state, 21 per cent of domestic violence orders were handed out to Aboriginal and Torres Strait Islanders in the year 2013-14.

Still more concerning, nearly 70 per cent of Aboriginal women with orders against them were sentenced because of breaches in that same year.