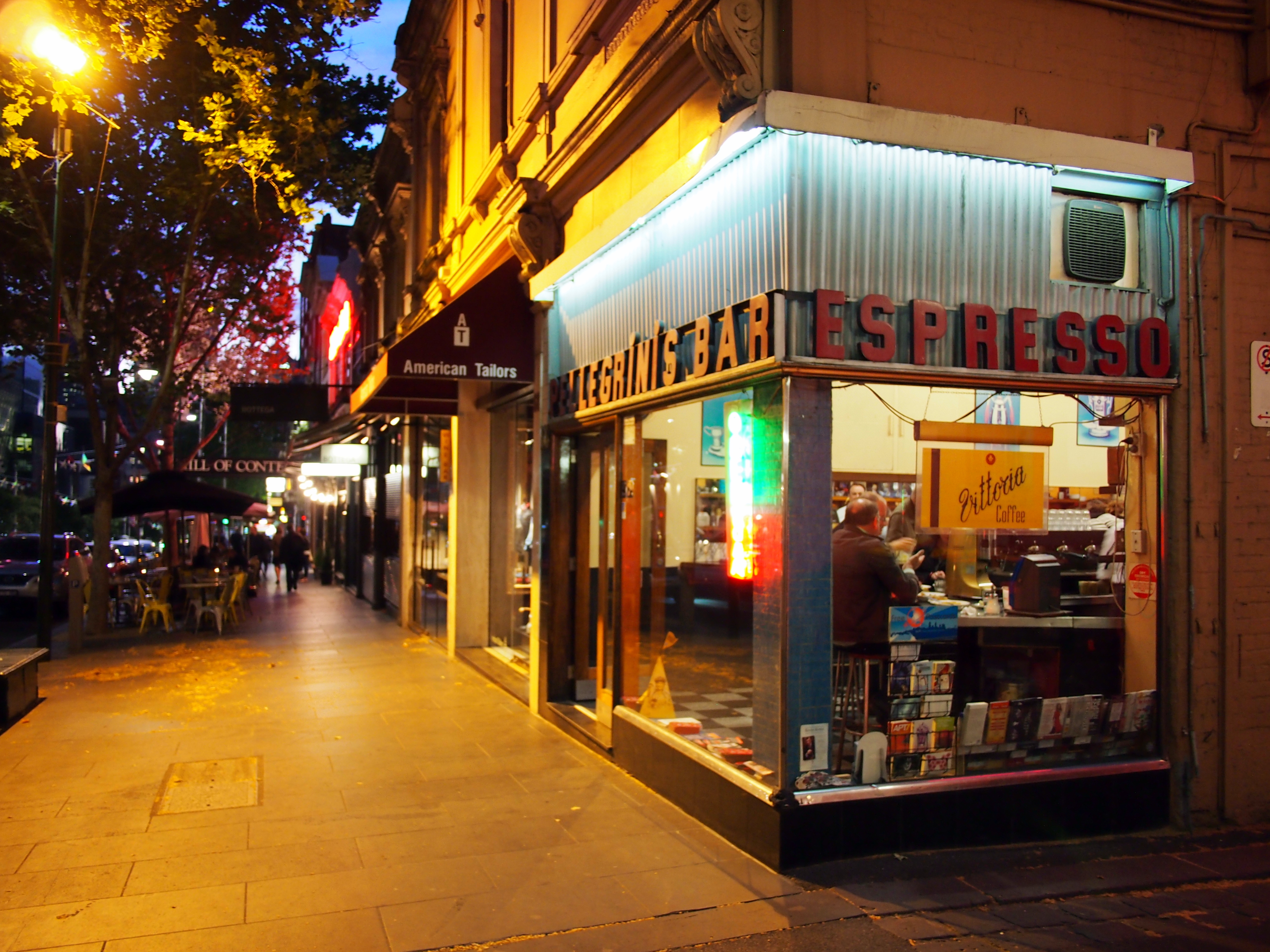 Thousands of loyal customers, emergency workers, politicians, and even those who didn’t know Sisto personally have continued to pay their respects for him at a makeshift memorial outside of the café, where he had worked since 1974.