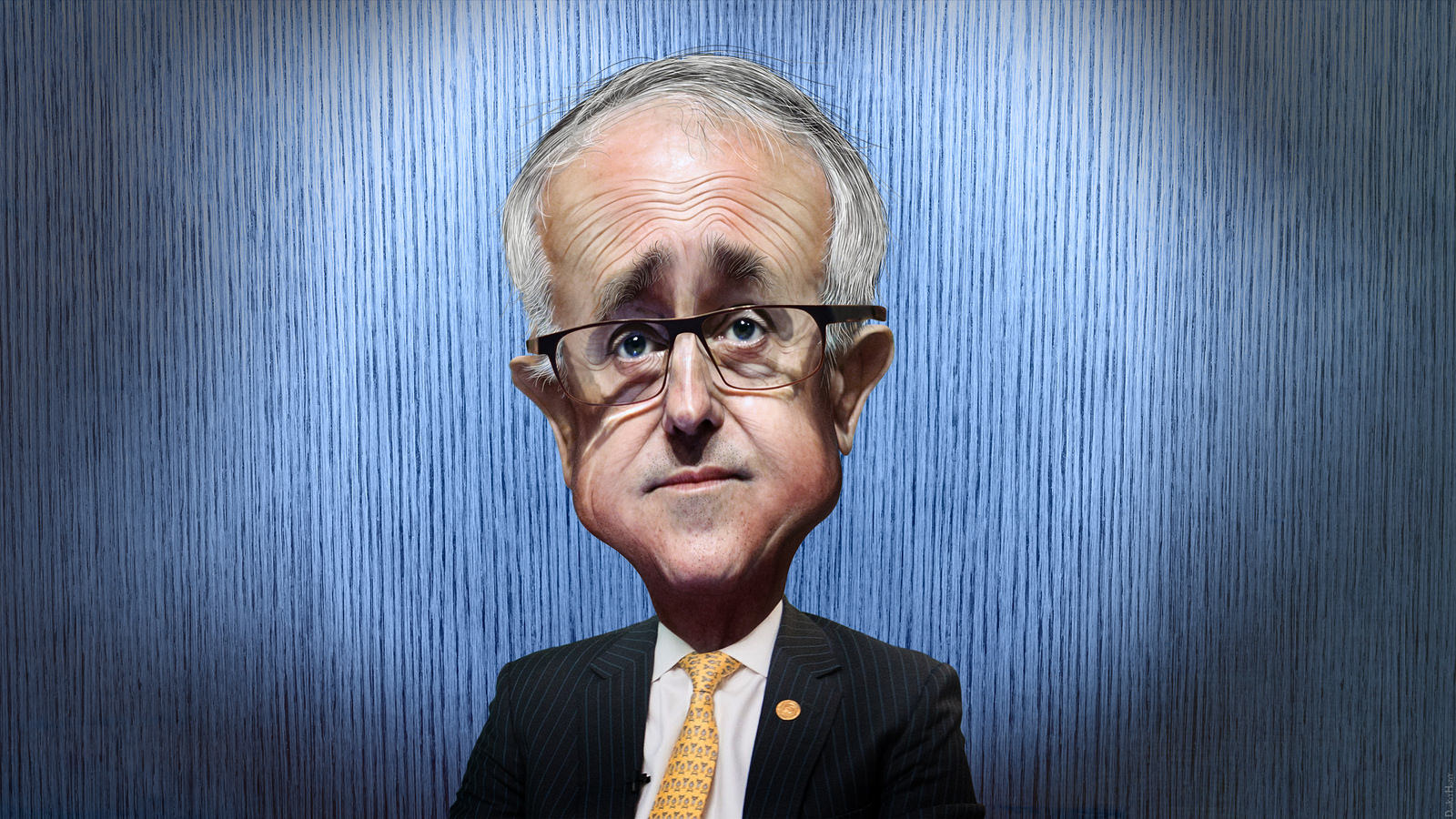 An anti-corruption bill set to be introduced into Parliament on Wednesday will see ‘secret payments’ made by employers to unions declared illegal, with perpetrators facing jail terms of up to ten years. The bill criminalises payments made between employers and trade unions in negotiating away worker’s rights, or other forms of influence.

Prime Minister Malcolm Turnbull, along with Education Minister Michaelia Cash today announced the introduction of the bill in response to the Hayden Royal Commission. The Government says the bill will increase transparency between employers and unions.

The announcement comes after the Labour movement suffered a setback with legislation cutting penalty rates introduced this month.

While the Government says the bill will make existing inter-jurisdictional legislation more consistent, concern has been raised that the bill, if drafted with an expansive definition of corrupt intent, could exposes people to criminal prosecution.