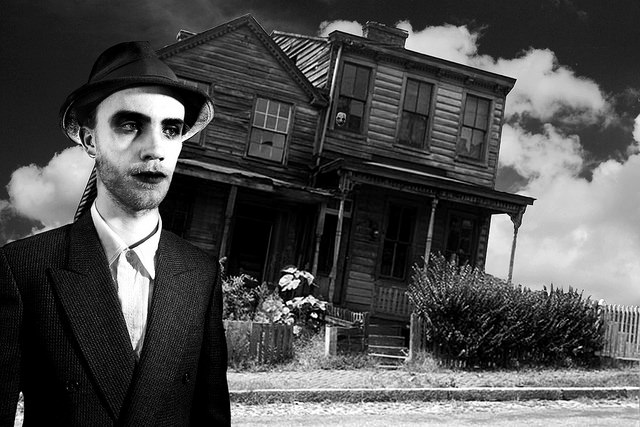 A Greens candidate for a local government seat in Brisbane claims his supporters have been told they’re not allowed to put up his signs by their real estate agent. The allegation first appeared on the public Facebook page of Gabba Ward candidate Jonathan Sri and at first named a well-known real estate agent in the West End area of Brisbane, heavily implying their involvement.