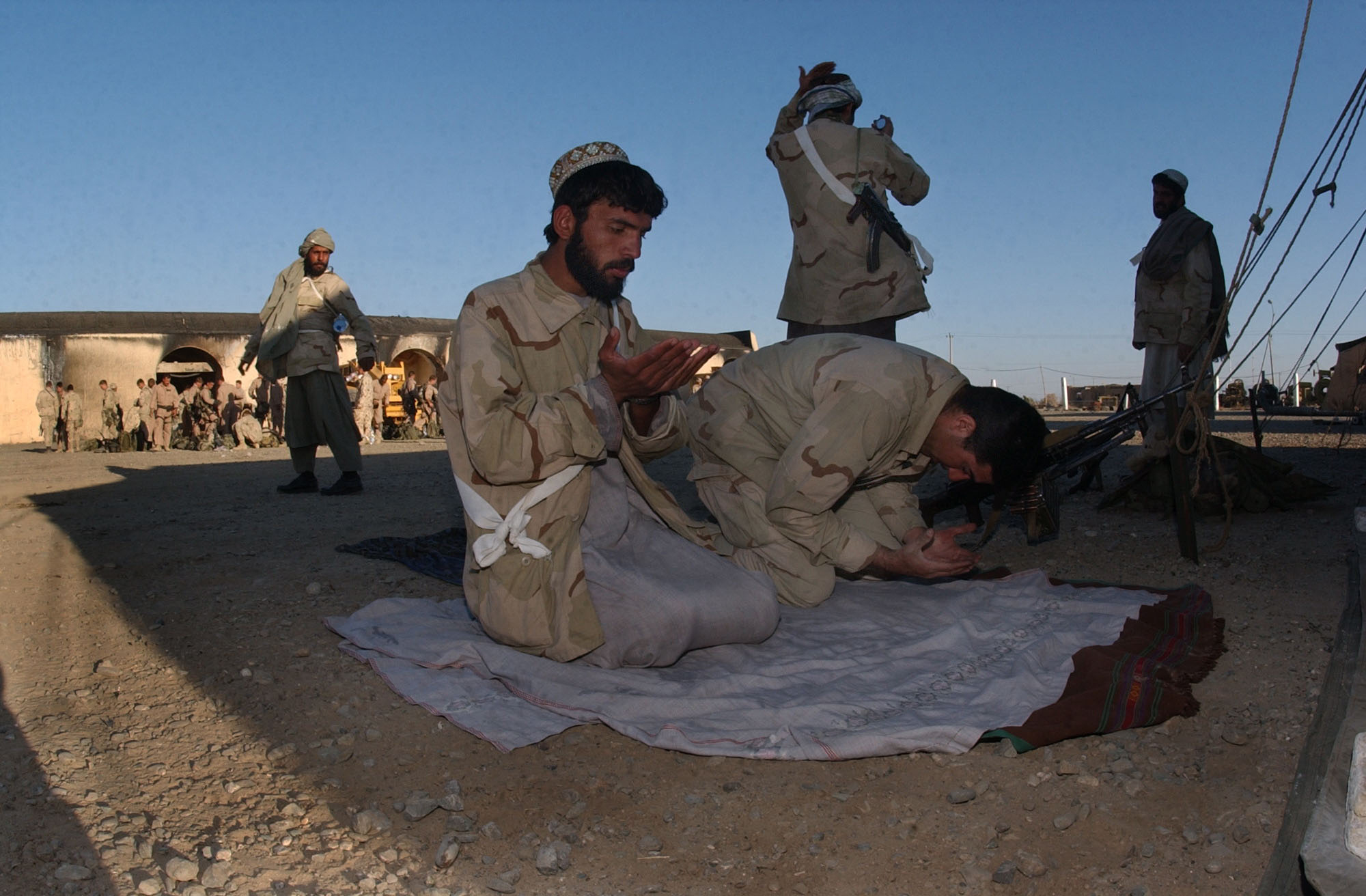 It’s been 18 years since The United States and a coalition of over 40 nations invaded Afghanistan in the wake of the September 11th attacks.

But what began in December of 2001 has ballooned into the longest active conflict in US history, and a stinging reminder of the failures of western nation-building.

As US and Taliban negotiators meet today in Qatar in yet another attempt at brokering peace, a report tabled by the United Nations Assistance Mission in Afghanistan recorded almost 4,000 civilian deaths in the country last year.

Making 2018 the single most deadly year for Afghan civilians since records began a decade ago.

Max Tillman spoke to Mr Niamatullah Ibrahimi, Research Fellow at ANU’s College of Asia & The Pacific about the power vacuum that western combat forces are leaving as they exit the conflict, and democracies chances of prevailing against tribal ties, foreign intervention and the Taliban.