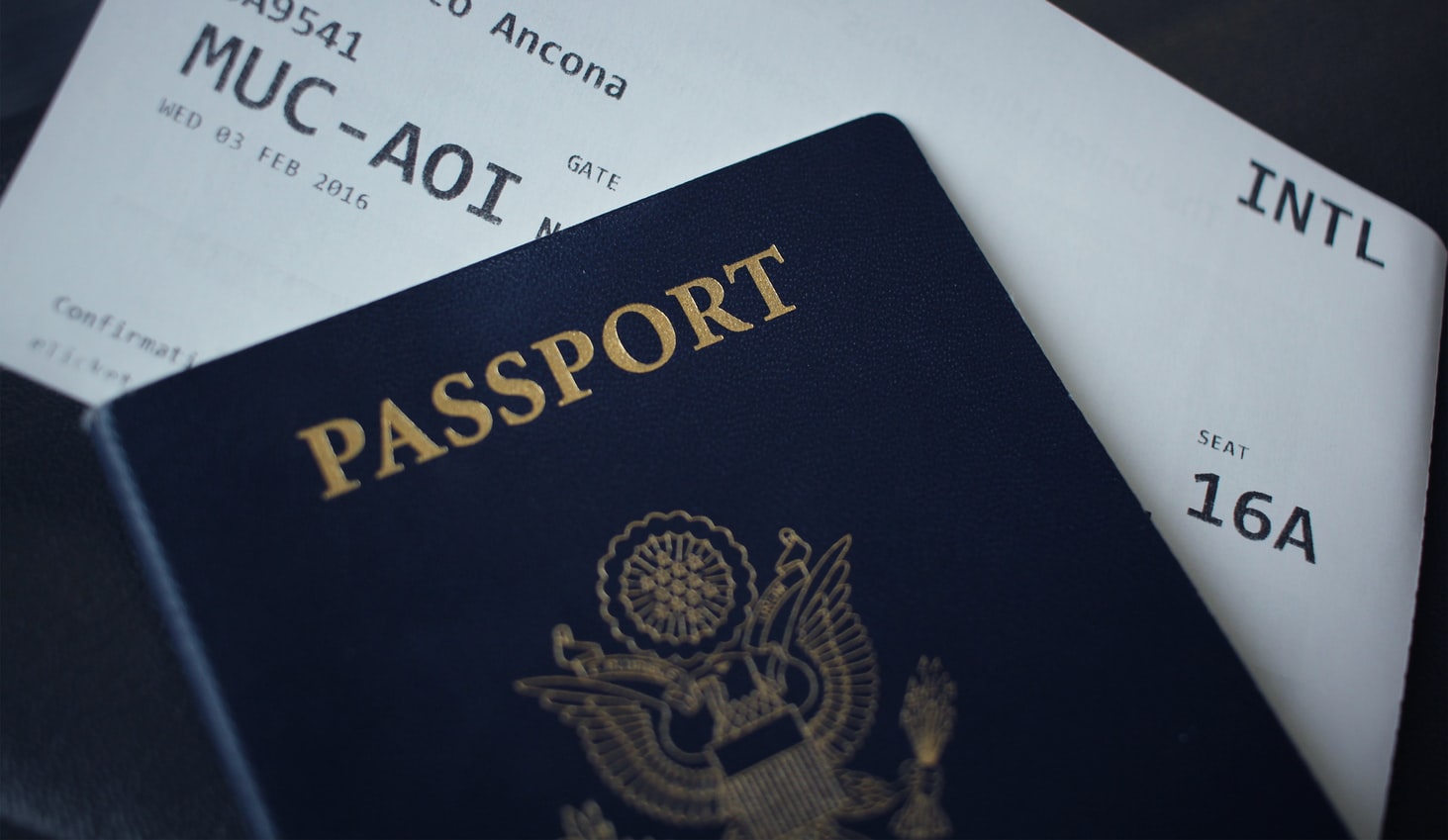 Minister for Home Affairs, Peter Dutton has responded to a report from the national security watchdog condemning legislation that automatically revokes a person’s citizenship for terrorist behaviour, by introducing a bill that would give him the power to do so himself.

The Bill would repeal the provisions in the Australian Citizenship Act that allow for automatic citizenship-stripping, instead making revocation a Ministerial Decision.

It comes after warnings from ASIO that the current legislation may increase the risk of terrorism by limiting the police’s ability to press criminal charges against offenders who have had their citizenship revoked.