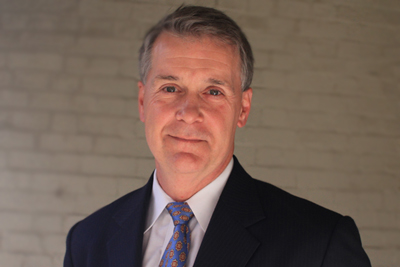 The use of the torture by the CIA post-9/11 has been revealed by one of its former agents, Glenn Carle. In 2002, Carle was tasked with interrogating a suspected high level al-Qaeda member using so-called enhanced interrogation techniques. But when he found the suspect was the wrong man, he found himself in the difficult position of criticising the value of a high profile CIA case and the institute’s use of torture.