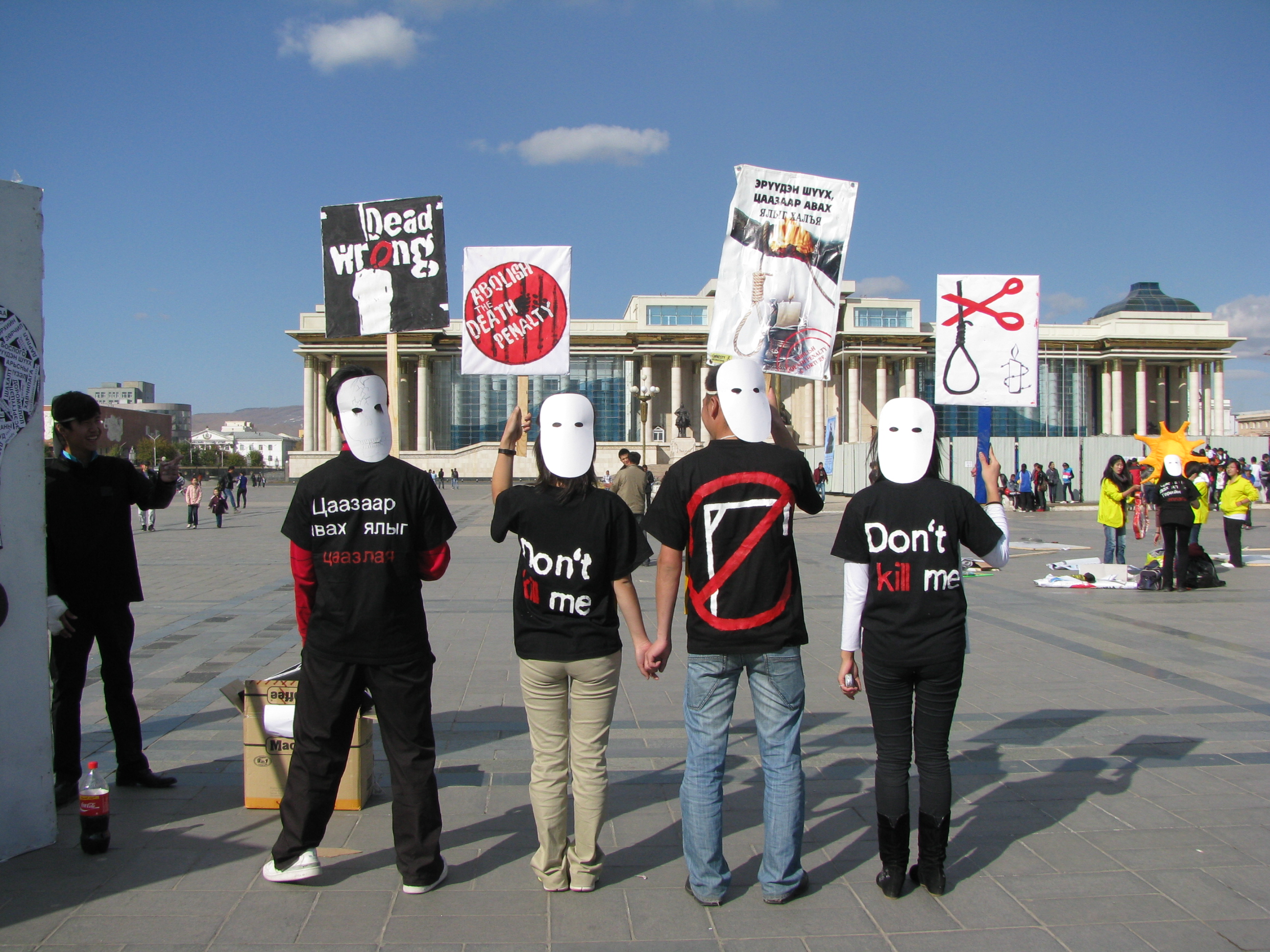 Today, Human Rights Group Amnesty International released a report that identified China as the world’s leader in the use of the death penalty.

In 2016, China executed more prisoners than all other countries in the world combined, but only 85 executions are registered on the national database.

Amnesty International reveals that the extent of executions in China is far greater than China discloses.

Download Audio
Produced By
Featured in storyDr Chongyi Feng, Associate Professor at University of Technology Sydney Dr Wendy Rogers, Professor of Clinical Ethics at MacquarieRose Kulak, Individuals at Risk Program Coordinator at Amnesty International
Category
Tags
Arrow Back to archive
Arrow Back to Tuesday
Share Facebook Twitter Twitter Tumblr
Other stories from this day:
You might also be interested in: