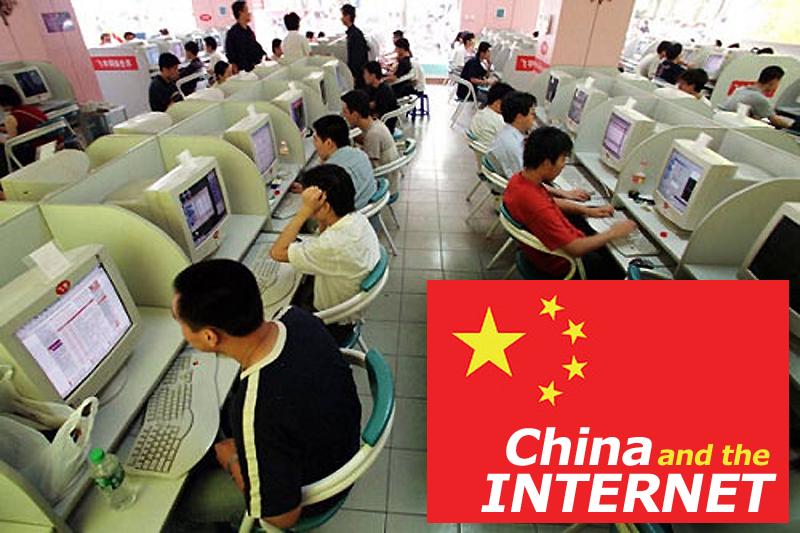 China’s extraordinarily pro-active system of online censorship now threatens Internet freedom worldwide, says CNN reporter James Griffiths in his book The Great Firewall of China. Chinese control of its citizens now spreads to wherever in the world they might be, and China is now actively exporting its technology to other countries that desire more social control and surveillance of citizens. And now countries like Australia are in danger of adopting aspects of China’s social credit system, which monitors and rewards or punishes citizen  behaviour.