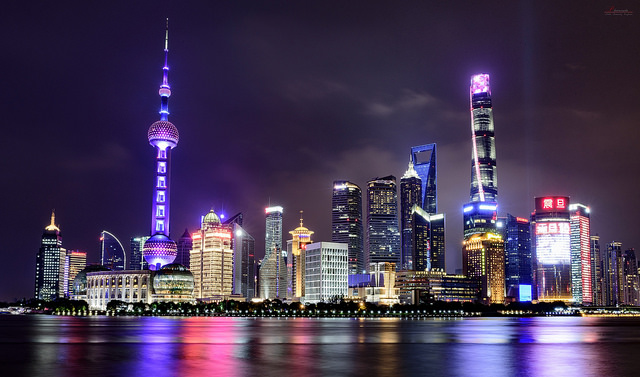 An official ministerial visit by trade minister Simon Birmingham could be the beginning of a thaw in relations between China and Australia, following a fraught year for trade and diplomatic ties between the two countries.

Minister Birmingham’s attendance at China’s International Import Expo is the first official visit by an Australian minister in over a year, and is a strong sign both countries wish to engage in diplomatic and trade relations.

We spoke to Hans Hendrischke, Professor for Chinese Business and Management at the University of Sydney School, about what the visit means for Australia-China relations.