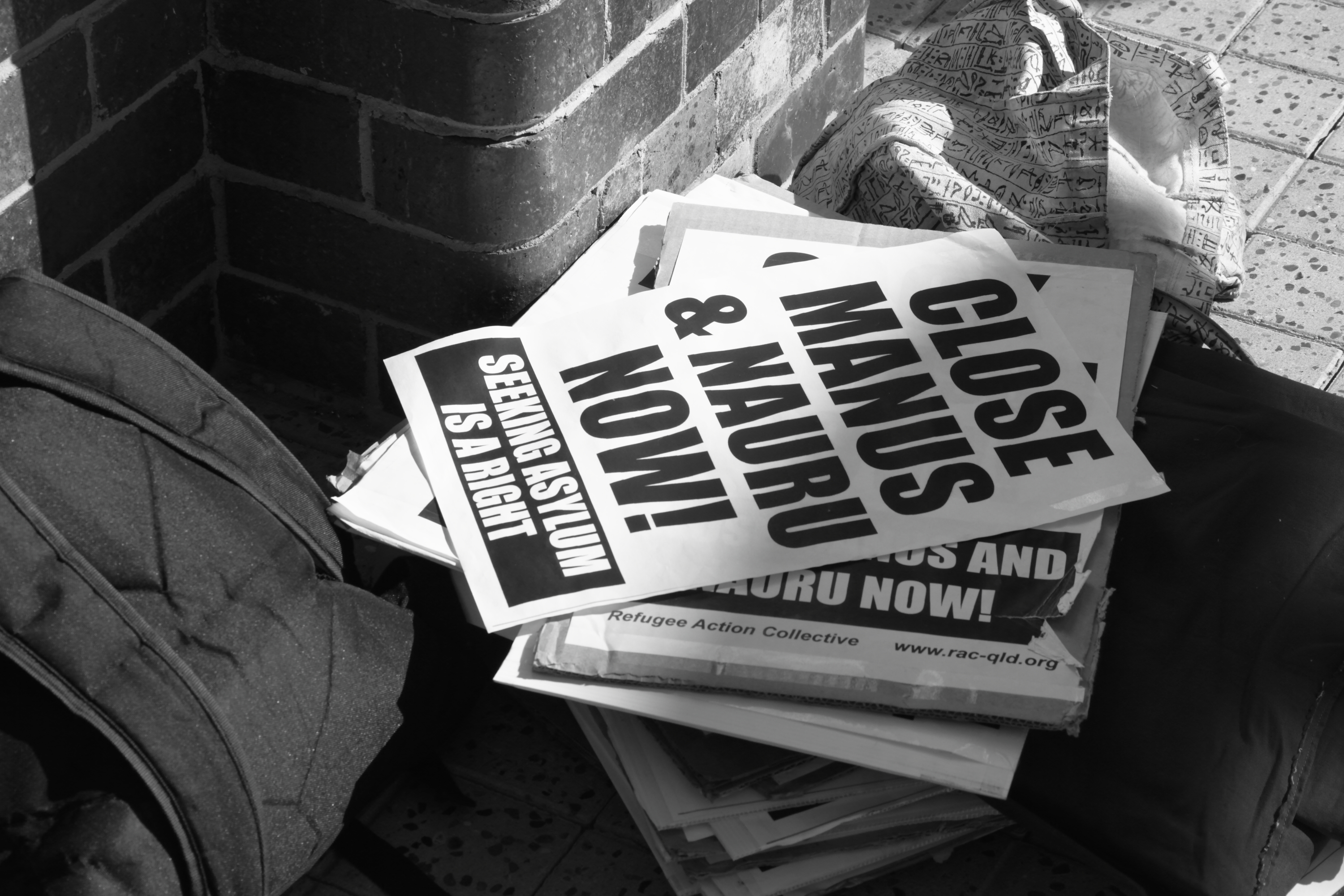 The Federal Government has introduced changes to the Secrecy Provisions of the Australian Border Force Act, which prevented Detention workers from speaking out and informing the public of injustice and abuse of refugees and asylum seekers taking place in Detention Centres.

These changes are seen as a huge victory by Human Rights advocates who want further transparency, but have been seen as a humiliating back down by the Federal Government.