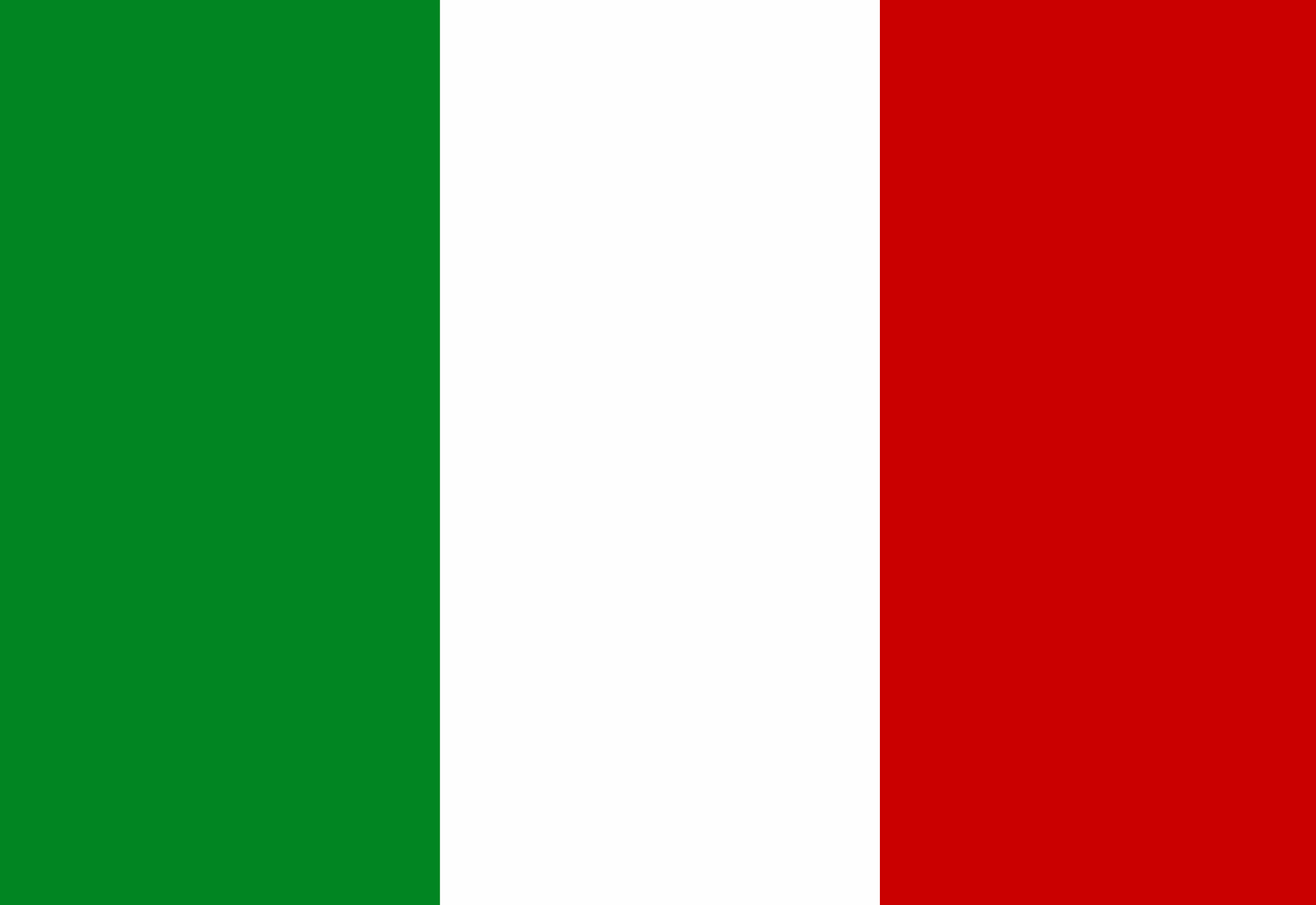 Another referendum has taken place in Europe, as Italians living in the northern regions Veneto and Lombardy took to the polls yesterday to vote for more autonomy.

One of the main issues in question came down to money, and the lack of tax being given back to the regions.

The cost of the vote was estimated between 40 to 50 million euros, and has been criticised as a publicity stunt in front of the upcoming federal election next year.